DG Malik Javaid Naseem says a health­y recrea­tional spot is being provid­ed to the people under a compre­hensiv­e policy­
By APP
Published: May 15, 2019
Tweet Email 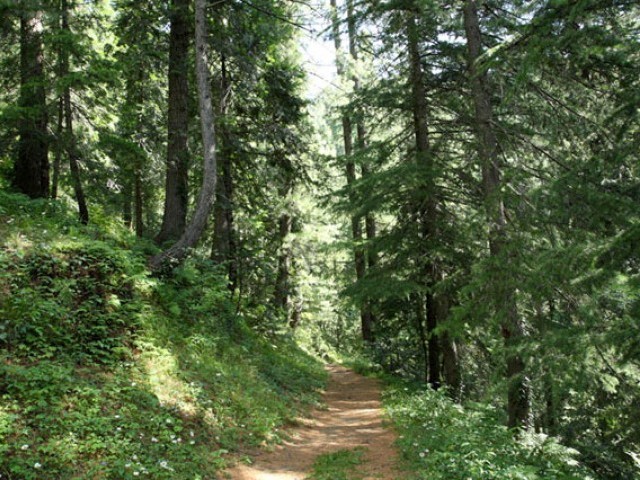 DG Malik Javaid Naseem says a healthy recreational spot is being provided to the people under a comprehensive policy. PHOTO: FILE

Speaking at the occasion, the director general said that the authority was providing a healthy recreational spot to the people under a comprehensive policy. He said that PHA was working hard towards improving the beauty of city areas.

He maintained that PHA had constructed a track for walking at the park and special efforts were being made to spruce up the city’s surroundings. Various kinds of plants have also been sown at the park, he added.

A plan, for the provision of a health environment to the people, is also being developed while efforts are being made to make the city more beautiful and pollution free.