The social media platfo­rm said the inform­ation collec­ted was not retain­ed
By Reuters
Published: May 14, 2019
Tweet Email 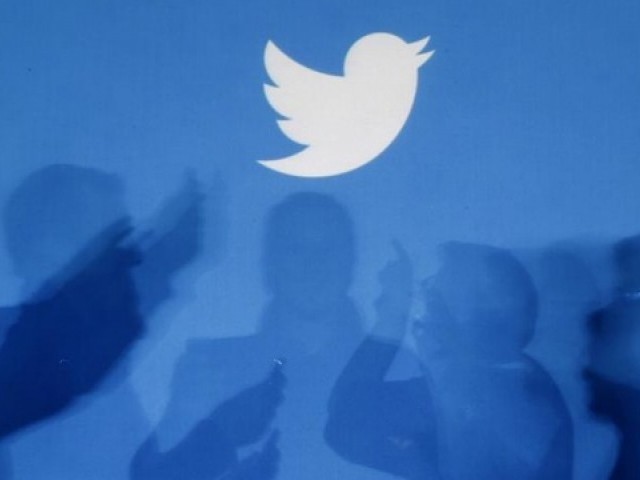 Twitter said on Monday it may have accidentally collected and shared location data of some users accessing its app through Apple devices with an advertising partner.

In a blog post, the social media platform said the information collected was not retained and only existed in their systems for a short time and have informed the people whose accounts were impacted to let them know the bug has been fixed.

The advertising partner did not receive data such as user’s twitter handle or other unique account ids that could have compromised identity, the company said.