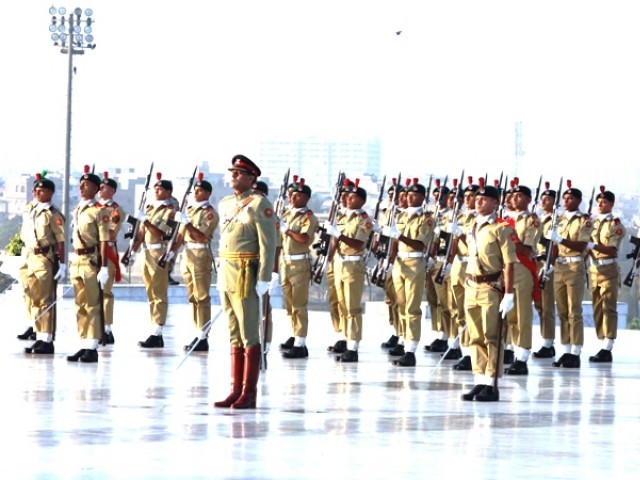 Military spokesperson said that unwarranted criticism of army by media is causing serious harm to the country.

The military spokesperson on Sunday said that unwarranted criticism of the Pakistan Army by local and international media is causing serious harm to the country.

Speaking to the state-run PTV, ISPR spokesperson Maj Gen Athar Abbas quoted a report in the New York Times and the Washington Post, and said: “The entire statement was fabricated with malicious intent, and COAS Gen Ashfaq Parvez Kayani never said that Pakistan had mortgaged itself to the US.”

The NYT published a story in the name of ISPR on June 15 headlined ‘Pakistan’s chief of army fights to keep his job’, wherein it claimed on the basis of notes of a participant of a session at the National Defence University addressed by Gen Kayani that the army chief had acknowledged that the country had mortgaged itself to the US.

The participant was not identified in the news report. “We have the recorded video proof and transcript of the whole address of General Ashfaq Kayani.”

He said that the ISPR with the help of ministry of information took up the case against the local correspondent for his irresponsible reporting and to cancel his visa but the resident editor and foreign correspondent editor of the newspaper in person came to Pakistan and apologised to the ISPR.

Maj-Gen Abbas said that these days the international and national media in particular, and local talk shows in general, were focusing on maligning the Pakistan Army as well as the law-enforcement agencies.

Some voices have also been heard in the print section and on TV channels, and the end result seems to be a well-thought-out and skillfully designed sinister campaign to create a negative image of the Pakistan Army, which would save the motherland from any catastrophe.