Khan is being invest­igated by NAB for owning assets beyond known means of income­
By News Desk
Published: May 13, 2019
Tweet Email 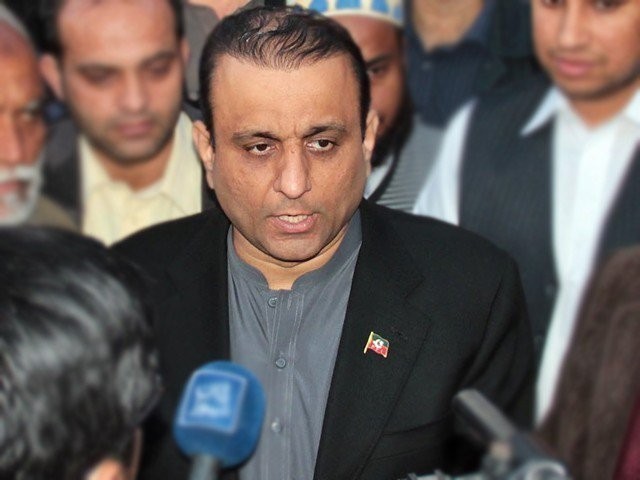 Khan is being investigated by NAB for owning assets beyond known means of income. PHOTO: FILE

The PTI leader is being investigated by the National Accountability Bureau (NAB) for owning assets beyond known means of income and an offshore compan.

NAB had arrested Khan on February 6, 2019, when he appeared before a combined investigations team. It was alleged that Aleem, being a public office holder, acquired huge assets and established offshore companies.

It was stated that he owned apartments and maintained large bank accounts.

Accusations were rife that accumulating all this wealth and assets was not possible taking the suspect’s known sources of income.

Chelsea know where my future will be: Hazard