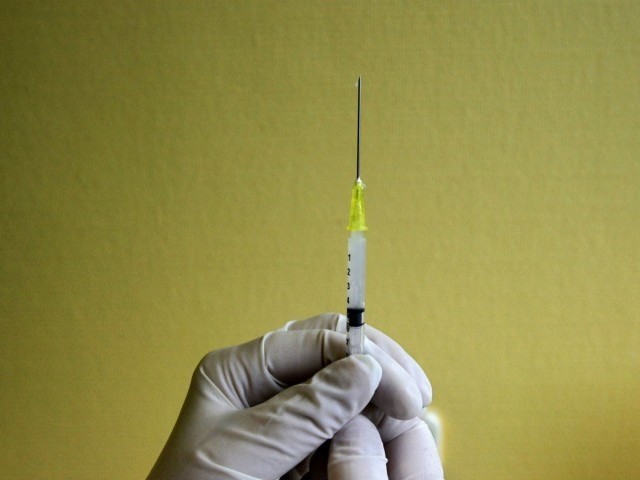 KARACHI: There is a shortage of anti-rabies vaccine (ARV) and rabies immunoglobulin (RIG) injections in Sindh. Just this year, four deaths were reported in Karachi due to the absence of the vaccine in hospitals.

Since there is a severe shortage of the vaccine in interior Sindh, rabies patients from across the province are coming to Karachi for treatment. However, where the number of patients visiting the city hospital has risen, the supply of the vaccine and injections has not. As a result, government and private hospitals alike are facing a shortage of ARV and RIG.

Jinnah Postgraduate Medical Centre (JPMC), Dr Ruth Pfau Civil Hospital and Indus Hospital have clinics specifically to treat dog bites and they have been providing free of cost treatment to patients. Even private hospitals are not faring well. They are facing a shortage of the vaccine and the treatment they offer is very expensive. The ARVs cost around Rs750 to Rs800 while RIG cost more than Rs800 which is too high for the poor to afford.

The administration of JPMC, Dr Ruth Pfau Civil Hospital, and Indus Hospital said that they were facing extreme difficulty in access to ARV and RIG.  Dr Jamali said that she believes the whole country was facing a shortage.

She said that government institutions need to reduce the number of street dogs. Rabies can be prevented if the vaccine is administered to the affected person immediately and the medication course is completed properly. She added that the patients brought to JPMC, who are bitten by the dogs, mostly include children.

Dr Rubina Bashir of Dr Ruth Pfau Civil Hospital said that the RIG and ARV were short in the hospital. Four vaccines are administered to the patients bitten by dogs. The vaccine has been unavailable in the hospital for last four days and at least 50 vaccines are required on daily basis, she said adding that more than a hundred patients visit the hospital daily from Karachi and interior Sindh.

Bashir said that the population of street dogs should be controlled and the Karachi Metropolitan Corporation (KMC) should play its role in this regard. The vaccine would not be needed anymore if dogs are eliminated from the streets, she said.

RIG injections are administered to patients bitten by dogs. This injection is administered inside the wound and it has to become unavailable.

While talking about the precautionary measures, Salahuddin said that if a dog or any animal bites a person, they should wash the wound properly with soap first to kill the germs and then apply an antiseptic ointment. The affected person should then visit the hospital immediately where proper medical treatment can be given.

The root of the problem

ARV is manufactured in India. The Indian authorities are supplying the vaccine to Pakistan but on a very limited scale.

Medical experts have appealed to the government that the lack of vaccine should be immediately addressed and efforts should be made for the control of street dogs population so that the deaths caused by rabies could be controlled.