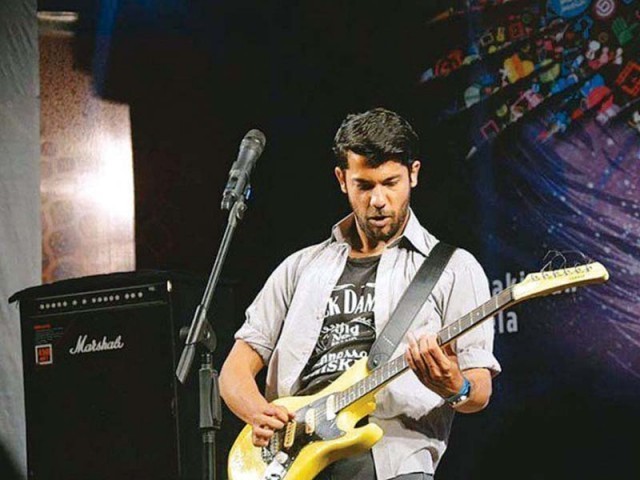 Aspiring singer and songwriter Shamoon Ismail rises to our rapid fire challenge. From his biggest influences and favourite instruments to the habit he’ll never break and the silliest nickname ever given to him, Shamoon tells us all

What sparked your interest in music?

I’ve been into music for as long as I can remember.

How long have you been making music for? 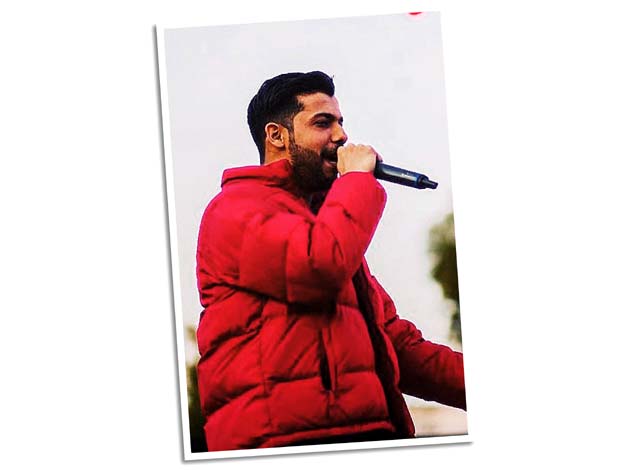 Did you get any formal training to learn your art?

No formal training, I’m self-taught. Internet, books and tutorials have helped a lot.

Can you remember the first time you wrote a song?

The first song I wrote was in English back in 2005.

Why have you turned down record deals offered to you by Indian labels?

Mainly because I want ownership of my music and total creative freedom. 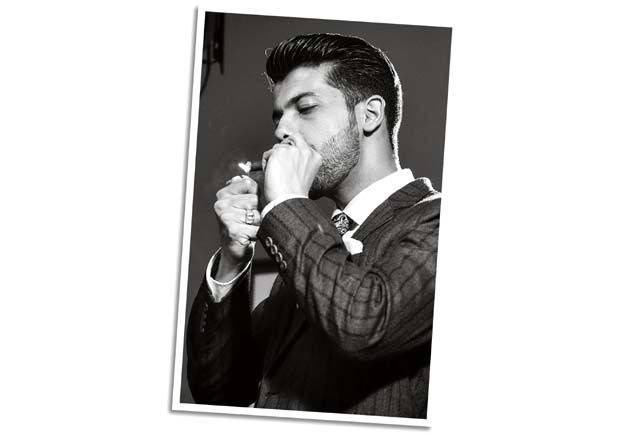 What is the most rebellious thing you did as a teenager?

As a teenager most things I did are considered rebellious, from trying different things to getting involved in unnecessary drama. I was always in some kind of trouble.

What is the one habit you will never break?

Listening to my core.

What era of music do you admire the most?

There are too many songs, compositions, verses, solos, productions, moods and vibes from different eras and genres that have had impact on me. It’s extremely hard to pick one.

If you were stranded on a desert island, what three items would you take with you?

First thing would be a knife that I always carry when I’m out for adventures. Second would be an acoustic guitar since there won’t be a lot do. Third, some kind of seasoning so the food doesn’t taste too bad. 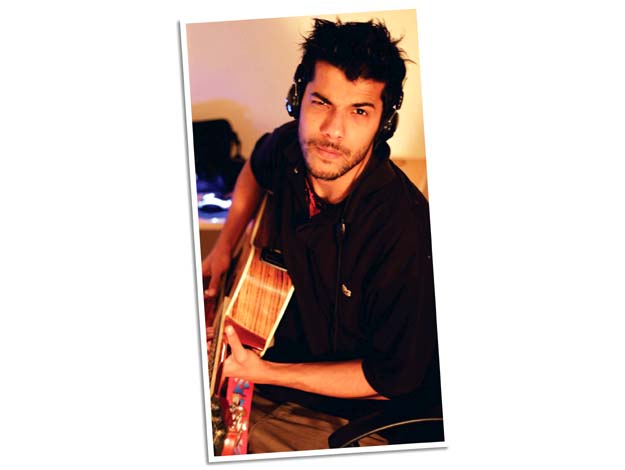 Growing up, who were your biggest influences?

In my early teens it was mostly hip-hop, rap, RnB and mostly urban artists. Later some rock n roll legends and electronic producers.

If you were arrested with no explanation, what would your friends and family think you had done?

Of all the instruments you play, which one is your favourite and why?

Out of all the instruments that I can play, I play guitar the best so I’ll pick that as my favourite.  I do enjoy playing the drums as well.

What is your vision for the future?

I want to make music for as long as I’m inspired. Learn every day and keep improving. Challenge myself more with a focused headspace.