Shauka­t Ali picked up a fight with his wife after she refuse­d to give him money
By Shahabullah Yousufzai
Published: May 8, 2019
Tweet Email 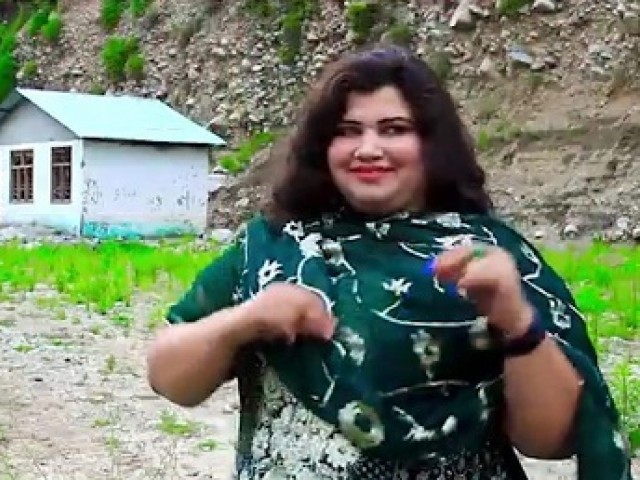 PESHAWAR: Amid continuing violence against female performing artistes in Khyber-Pakhtunkhwa, a Pashto singer-cum-dancer, Meena was allegedly shot dead by her spouse on Wednesday.

According to the FIR, Shaukat Ali picked up a fight with his wife, Meena, shortly before Iftar on Wednesday after she refused to give him money. In a fit of rage, Ali opened fire on his wife, leaving her fatally injured at their residence in Saidu Sharif, Swat, an eyewitness told The Express Tribune. 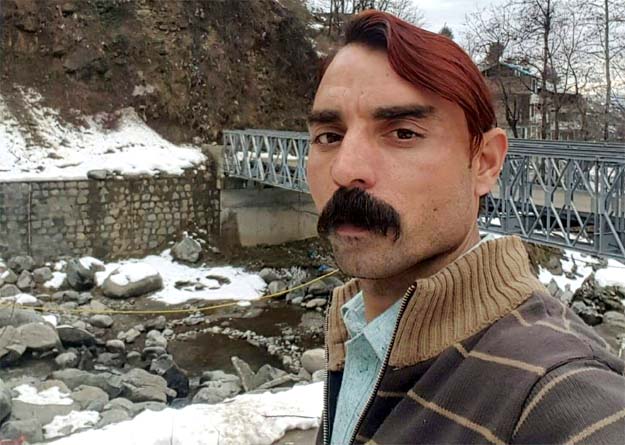 Meena was rushed to the District Headquarters Hospital, where she expired during the course of treatment. The body was handed over to Meena’s family after medico-legal formalities.

According to the police, Meena lived with her family in the Banr of Swat, where most of the performing artistes live.
“She succumbed to her injuries in the hospital while her husband managed to flee,” said SHO Banr police station Tariq. Police have mounted a manhunt for the alleged killer. “We have raided different addresses, but couldn’t find him.”

The SHO said that the couple used to quarrel frequently over petty issues. “Ali had registered a complaint against his wife claiming that she owed him Rs150,000 which she refused to return the money,” he told The Express Tribune.

Female performing artistes and singers have frequently been targeted in K-P. In February 2019, Pashto actor Labab, aka Gulalai, was killed in Mardan. She was travelling to Mardan from Peshawar, where she lived with her sister, when she went missing. Later, her body was found.

Another well-known Pashto singer Ghazala Javed, also a resident of Swat district, and her father were shot and killed allegedly by her husband.

But her husband, who was set free for want of incriminating evidence, went on to murder another actress in Mardan.

On Tuesday, a man, identified as Sadiq Khan, allegedly killed his wife after she asked him to return the dowry because he wanted to marry a third time.

Sadiq Khan, a resident of Dobian village in Mardan, lodged an FIR with the local police claiming that he accidentally pulled the trigger while cleaning his pistol and shot his wife.

However, the police didn’t trust his version and interrogated him during which he confessed to killing his wife over a dispute.
In most of the cases in which women or transgender community members have been targeted, the culprits have been exonerated because nobody pursued the charges in the court.

Barrister Amir Khan believes one reason for higher acquittal rate in such case is that the police heavily rely on ocular evidences and disregard circumstantial evidences.

“If a case doesn’t have ocular evidence, it is considered weak in criminal justice system and the conviction rate in such cases is always low,” Khan told The Express Tribune. “Regrettably, the accused goes scot free in cases involving transgender community member or women by taking advantage of absence of ocular evidence.”