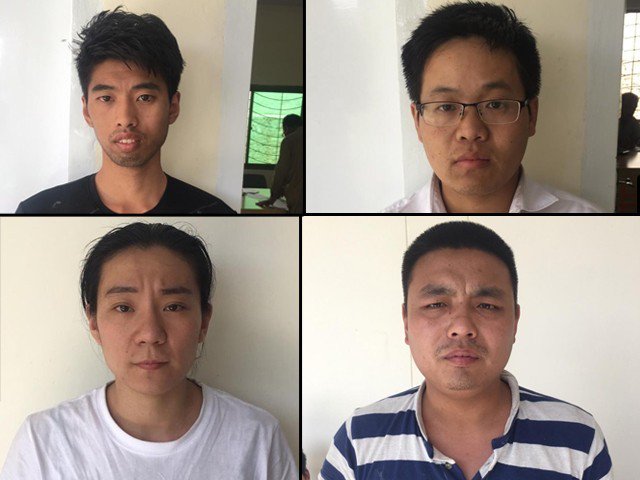 The arrests were made during a crackdown launched across Punjab, including Lahore.

According to the FIA, these Chinese men were involved in the practice of trafficking Pakistani girls in the guise of marriage, forcing them into prostitution later.

On Thursday, FIA in an intelligence-based operation raided a wedding ceremony in Faisalabad and arrested the Chinese groom who has been identified as Chang.

Zahid, a Christian father; Kashif, a matchmaking agent; Mendes, a Chinese woman;  and others were also taken into custody in the raid.

Insiders revealed that Christian women were subjected to sexual exploitation after being trafficked to the neighbouring country soon after their false marriage.