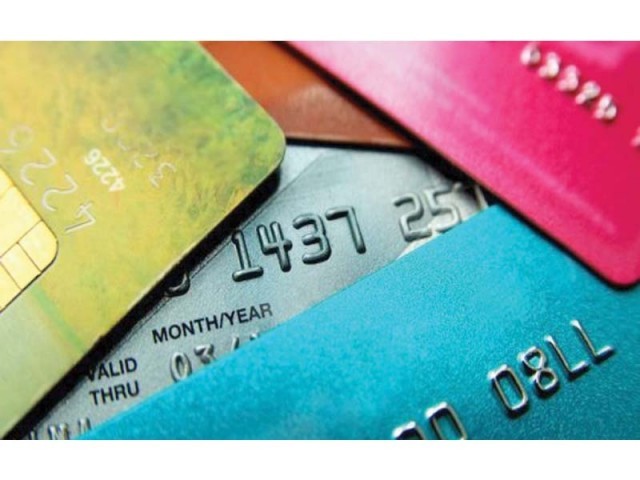 LAHORE: FIA Cyber Crime Wing arrested 10 people, including the ringleaders of an international group involved in stealing the data of credit and debit cards by hacking the security system of banks.

FIA received several complaints through Interior Ministry from Britain, Australia, Ireland and the USA that the data of credit and debit cards were being stolen by hackers. The stolen data was being misused in different cities of Pakistan. The Cyber Crime Wing Lahore started searching and on getting information, FIA team raided a call centre in a plaza in Muslim Town.

FIA Cyber Crime Wing Assistant Director Ashir said the accused hacked the security system of banks in different countries with the help of latest technology and by establishing fake companies in these countries. They offered people in these countries to submit their gas, water, electricity, school fees and other bills on special discounts of up to 30%.

People of Britain, Australia and Ireland started paying all their bills including gas, water, electricity and others through these fake companies to enjoy these discounts. So far this group has been involved in frauds amounting to $1 million.

When the banks and insurance companies of Britain and Australia that paid the amount of the stolen credit and debit cards, investigated, they came to know that these companies were fake. The accused transferred the amount through money laundering.

The ringleaders of the group identified as Nadeem and Bilal bought many luxurious vehicles and expensive homes.