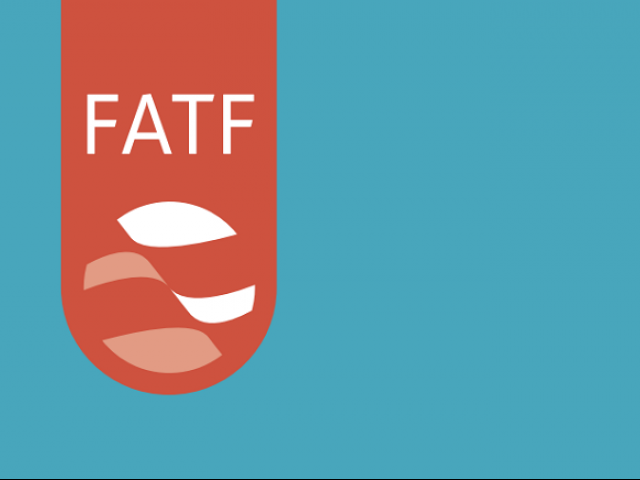 ISLAMABAD: Pakistan on Friday expressed deep concerns over the statement by Indian Finance Minister Arun Jaitley calling for Pakistan to be ‘blacklisted’ by the Financial Action Task Force (FATF).

“We want Pakistan downgraded on the FATF list,” Jaitley had told reporters on Thursday, adding that the Paris-based FATF was due to meet in mid-May and India would make its request then.

“Government of Pakistan expresses its deep concern over the statement made by the Indian finance minister yesterday about India’s intention to have Pakistan downgraded on the FATF list,” said a statement issued by the Foreign Office.

The Foreign Office said the statement re-confirmed Pakistan’s longstanding concerns that the technical forum was being politicised by India against Pakistan.

“India has made several efforts in the past as well to politicise the proceedings at FATF,” the statement said and added, “Prior to the FATF plenary meeting in February 2019, India circulated its own assessment of Pakistan’s progress and solicited immediate support for ‘blacklisting’ Pakistan.”

It said on several previous occasions, calculated leaks were made to the Indian media about the proceedings of FATF, which were strictly confidential.

Those instances of politicisation by India were brought to the attention of the FATF president by the finance minister of Pakistan.

“India’s attempts to politicise the proceedings in FATF against Pakistan call into question its credentials for co-chairing and being a member of the Asia-Pacific Joint Group that reviews the progress made by Pakistan to implement the FATF Action Plan,” the Foreign Office said.

“This commitment has been made at the highest political level. However, FATF must ensure that the process remains fair, unbiased and firmly grounded in the technical criteria of the forum,” the statement stressed.

Pakistan last year was placed in ‘grey list’ by FATF for failing to implement the action plan related to terror financing.

The inter-government body asked Pakistan to take a series of steps to avoid getting blacklisted, something that can have serious implications for the country at a time when it is already facing economic crunch.

A meeting of the FATF is expected to take place this month in Washington where member countries would review Pakistan’s report detailing steps it has taken to plug loopholes and other deficiencies in its financial system.