Nawaz did not get admitt­ed to the hospit­al during six-week bail, says adviso­r
By Our Correspondent
Published: May 3, 2019
Tweet Email 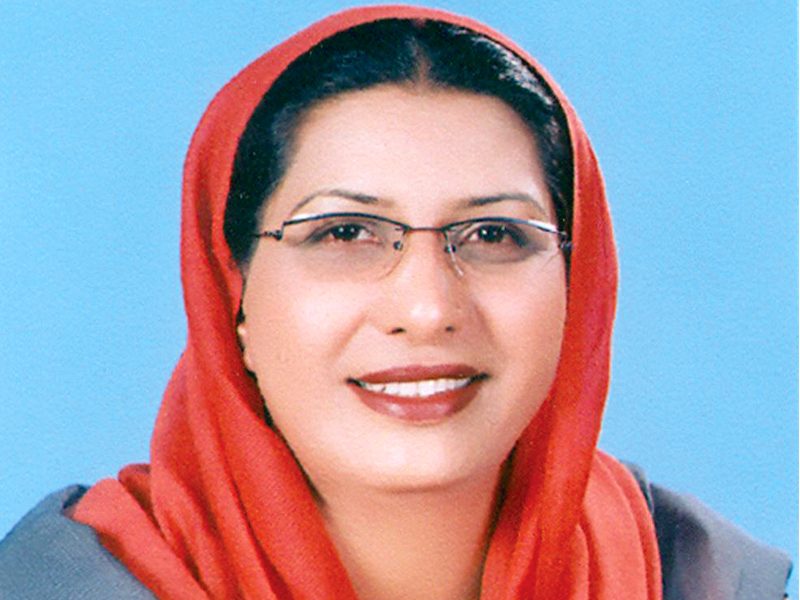 ISLAMABAD  : Advisor to the Prime Minister on Information and Broadcasting Dr Firdous Ashiq Awan on Friday claimed that the Sharif family was citing “deteriorating health” as an excuse to flee the country and the real objective is to escape accountability, Express News reported.

“Nawaz Sharif has not been admitted in the hospital even once after the court granted him bail,” she added.

Elaborating further, Awan also called out Leader of Opposition Shehbaz Sharif for leaving the country at a time when the government is undergoing crucial reforms. She further said: “Shehbaz Sharif was seen having a leisurely time in London.”

The chief justice said that the apex court had given Nawaz six weeks bail to seek life-saving treatment but the entire bail duration had instead been spent conducting tests to ascertain the state of the former prime minister’s health.