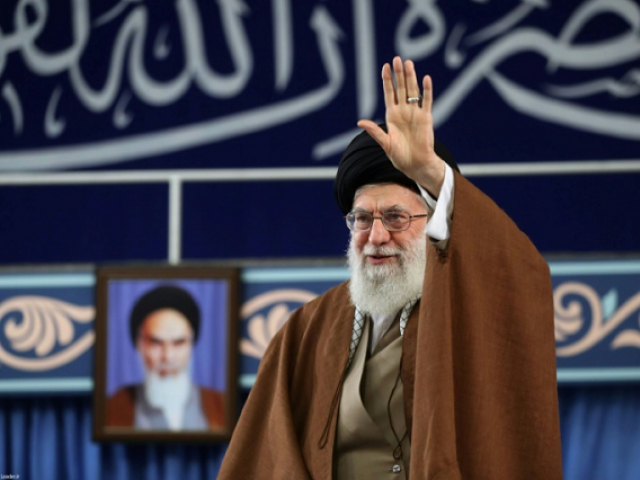 DOHA: Iran criticised a US plan to designate the Muslim Brotherhood as a terrorist organisation, Iranian Foreign Minister Mohammad Javad Zarif said in Doha on Wednesday.

“The US is not in position to (..) start naming others as terror organisations and we reject by any attempt by the US in this regard,” he told reporters on a sideline of a conference.

“The US is supporting the biggest terrorist in the region, that is Israel.”

President Donald Trump is working to designate the Muslim Brotherhood a foreign terrorist organisation, the White House said on Tuesday, which would lead to sanctions against Egypt’s oldest religious movement.