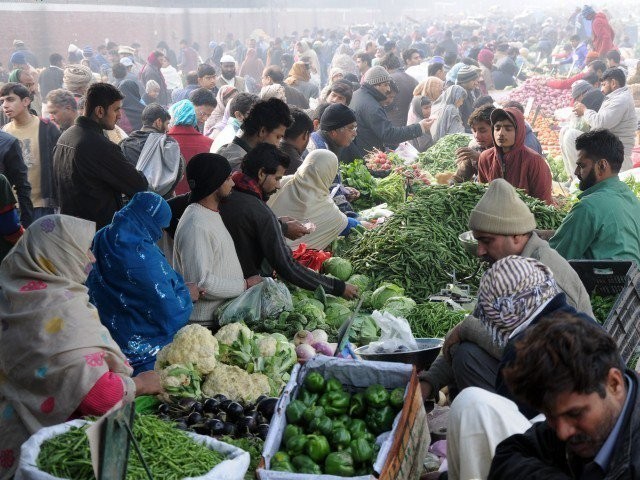 LAHORE: The government on Tuesday banned the use of polythene bags in Ramazan bazaars due to pollution and cancerous impacts on human health.

The availability of alternative source of polythene bags and regulations would be ensured to save peoples’ health and protect environment. These views were expressed by Lahore Commissioner Dr Mujtaba Piracha while chairing a meeting regarding polythene bags.

The commissioner said there was a need to take short-term and long term steps for plastic bags manufacturing industry, adding under ‘Clean and Green’ Pakistan campaign, collective efforts were being made to sensitize the people about consequences of using polythene bags. Initially, a comprehensive awareness campaign would also be launched in this regard, he added.