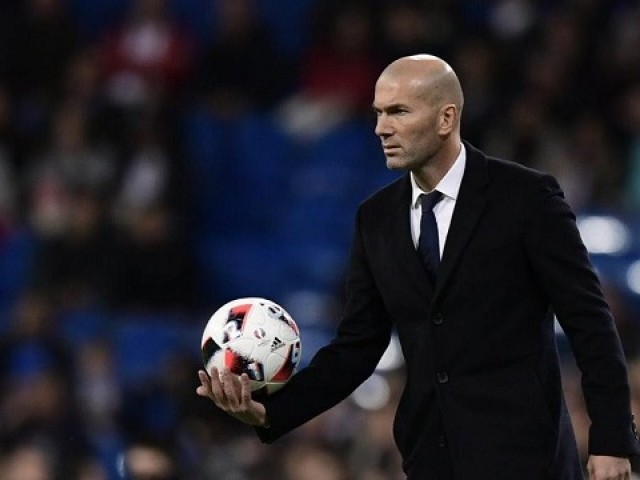 “Our intention is to have more strength in attack.”

Since returning to manage Real in March, Zidane has voiced his admiration for stars such as Chelsea’s Eden Hazard and Paul Pogba at Manchester United.

This week another star linked to Real, Neymar, gave an interview in his native Brazil in which the Paris Saint-Germain star said he dreamed of playing with Hazard.

Zidane was asked if playing for Real was a dream come true.

“Yes, for many players,” he replied. “They know that this club is important and many want to play here one day. It’s natural.”

The theme continued when Zidane was asked if Hazard and Gareth Bale would be compatible.

“All good players are compatible,” he said, going on to refer to Youri Djorkaeff, a team-mate when France won the 1998 World Cup and Euro 2000. “They said I was not compatible with Djorkaeff. What nonsense.”

The European champions are third in La Liga with four games to go, six points behind second-place Atletico Madrid and 10 clear of Getafe and Sevilla in fourth and fifth.