Former presidents of ICC group call for review of court

Former presidents of ICC group call for review of court 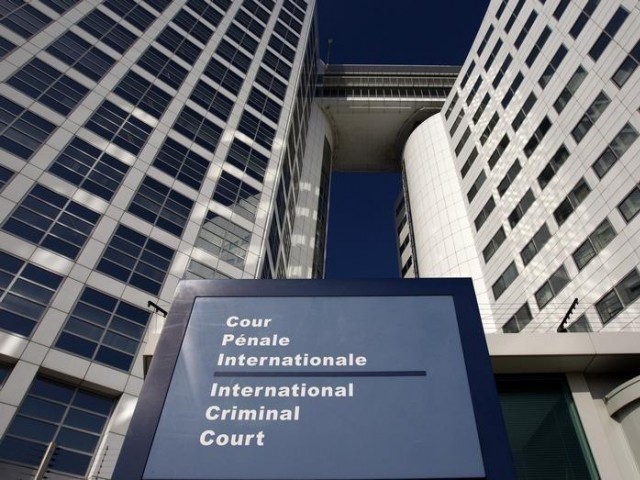 The entrance of the International Criminal Court (ICC). PHOTO:REUTERS

The first five presidents of the International Criminal Court’s oversight body called on Thursday for a review of the institution’s functioning, following its April 12 decision not to investigate atrocities in Afghanistan.

“We are disappointed by the quality of some of its judicial proceedings, frustrated by some of the results, and exasperated by the management deficiencies that prevent the Court from living up to its full potential,” said the group in a post on the Atlantic Council’s website entitled “The International Criminal Court Needs Fixing”.

The group, which includes former United Nations High Commissioner for Human Rights Zeid Ra’ad al-Hussein, called for an independent assessment of the court’s functioning to be carried out by a small group of experts.