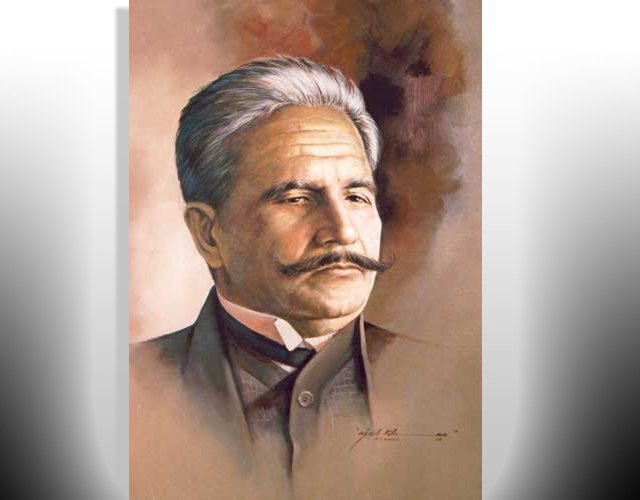 MULTAN: The 81st death anniversary of the Poet of the East, Allama Dr Muhammad Iqbal was observed in Multan with reverence and solemnity.

Different programmes and seminars were organised to pay tribute to the great philosopher of the East, who awakened the Muslims of the subcontinent through his powerful poetry.

A large number of students, civil society members and women participated in the seminar. Various other ceremonies were also organised in the district in this connection.