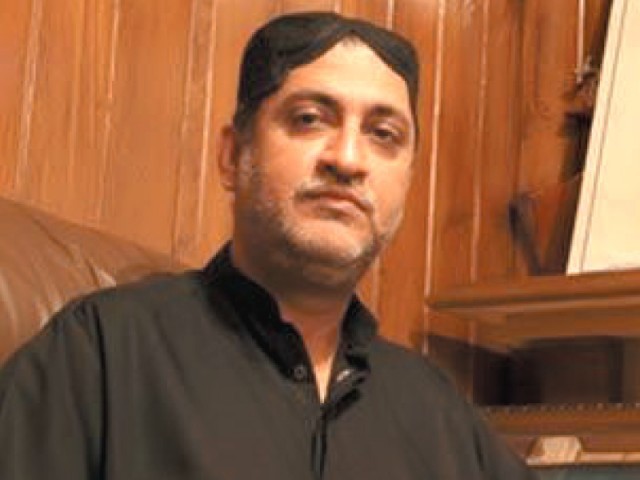 QUETTA: One of the Pakistan Tehreek-e-Insaf’s (PTI) allies in the Centre, the Balochistan National Party (BNP) has said the federal government cannot persuade the disgruntled Baloch separatists to abandon violence until it follows its six-point deal with the BNP.

“We joined the PTI government by signing a six-point agreement. We will wait for another four months after which we would part ways with the central government.

To a query regarding ousting current Balchistan government, the BNP’s chief said the current rulers of Balochistan established their political party – the Balochistan Awami Party – one month before polls and they do not have any vision for the people of Balochistan.

Talking with regard to return of missing persons, the former CM said indeed 313 missing persons had returned but 431 people had also been picked up from Balochistan after that. “The BNP has been fighting for the Baloch rights in parliament,” he added.

Talking to media at Sibi Circuit House, Mengal said resources of Balochistan are being exploited for the last 70 years and the issues cannot be resolved in months. “But we could pave way to address public issues,” he said.

He asked the central government to refrain from rolling back the 18th amendment. “Without taking the parliament into confidence, the PTI government shouldn’t take any decision on 18th amendment because it would push the country into another crisis.