Camera­s instal­led in 116 locati­ons across the city includ­ing crime hot-spots and sensit­ive areas
By Our Correspondent
Published: April 16, 2019
Tweet Email 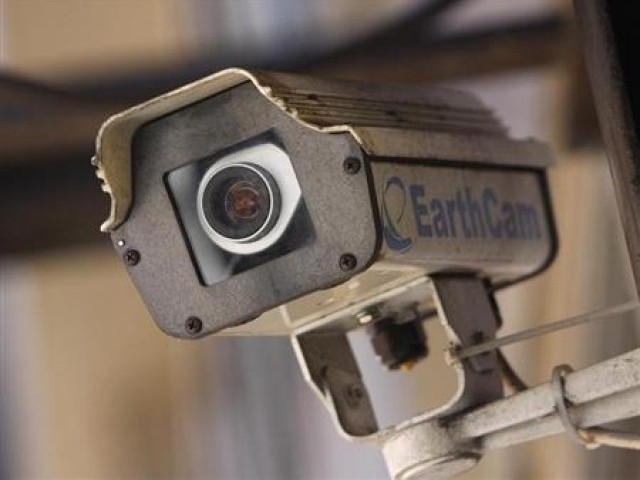 LAHORE: More than 450 CCTV cameras have been installed in Kasur by the Punjab Safe Cities Authority (PSCA) enabling the entire city to be monitored through optic fibre cables via the integrated command, control and communication centre in Lahore.

The cameras were installed in 116 locations across the city which include crime hot-spots and sensitive areas. A state-ofthe-art monitoring centre has already been established in Kasur.

This centre will be inaugurated by the chief minister later this month. Previously, 50 cameras were installed in Kasur on an emergency basis after the Zainab murder case made headlines across the country.

PSCA is also working on similar projects in Sheikhupura and Nankana Sahib to ensure that all divisions of Lahore are secure. The monitoring centres are in their final phases of construction in all 9 divisional headquarters in Punjab.