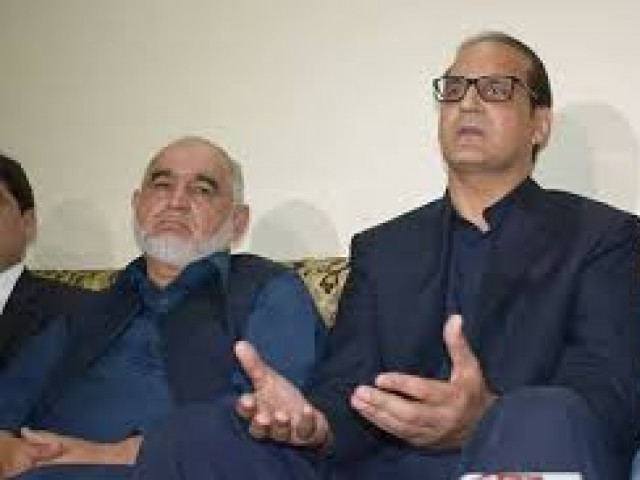 ISLAMABAD: Federal Health Minister Aamer Mehmood Kiani on Monday said efforts were being made to make the federal capital a tobacco free city.

A ceremony was held in Islamabad to declare National Monument and Lok Virsa Heritage Museum Shakarparian tobacco free places. Speaking at the occasion the minister said that the government had planned several strategies to protect citizens’ health from negative effects of smoking by initiating public awareness drives.

Moreover, the minister went on to add that the capital is the most beautiful city of the world and urged citizens to maintain its beauty. He said as many as 214 places in Islamabad had been declared smoke free.

He said Pakistan was included in the list of those 15 countries where the economy had been badly affected by the burden of health problems. He added that tobacco use was one of the major factors damaging people’s health.

Kiani said according to the Tobacco Survey-2014, around 14 million adult Pakistanis had been using some form of tobacco. He added that the rate of tobacco use in country’s youth was 10.7 percent. The government had started various activities to prevent people from carrying communicable and non-communicable diseases, he added.

The health minister stated that the government had been especially focused on taking steps to protect the youth of the country from the use of tobacco. In this regard the government had imposed a ban on sale of open cigarettes in the markets while the size of the health warning on cigarette packs had been increased from 50 percent to 60 percent. He added that actions had also been taken against use of sheesha smoking.

Furthermore, Kiani said that the government would not allow anyone to play with the health of the country’s youth through sale of tobacco items. He added that strict action would be taken on receiving any such complaint in the federal capital.

58 infants die of tetanus this year