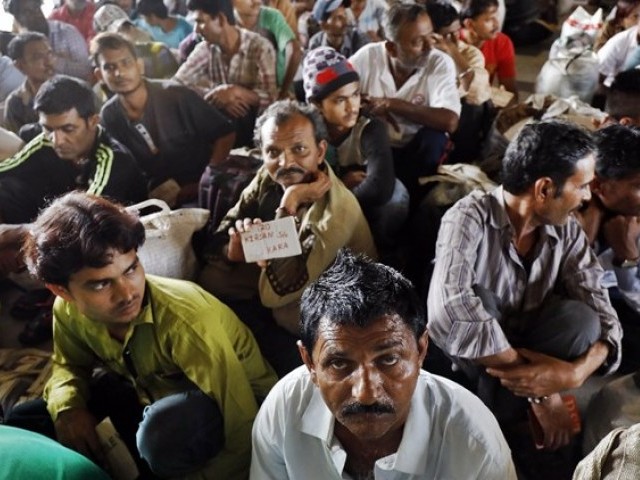 KARACHI/LAHORE: Pakistan released another batch of 100 Indian fishermen from Malir Jail Karachi on Sunday as a goodwill gesture.

The fishermen were taken to Karachi Cantonment Railway Station where they boarded the Allama Iqbal Express for Lahore.

They were arrested by Pakistan Maritime Security Agency for illegally entering the Pakistani waters.

Edhi Foundation made arrangements for their travelling from Karachi Cantonment Station and onwards and provided them with clothes, sweets and gifts.

The foreign office had earlier announced to release 360 prisoners in four batches, scheduled as 100 each on April 7, April 15 and April 22 while 60 prisoners, including five civilians, will be freed on April 29.

According to the lists exchanged by both sides in January, there are 347 Pakistani prisoners in Indian jails, 249 of whom are what the spokesman described as civilians and 98 fishermen.

There are 537 Indian prisoners in Pakistani jails, 483 of whom are fishermen. “We hope that India will reciprocate this gesture,” the foreign office spokesman had said in his statement.