Road shows limite­d to state of Pakist­an’s econom­y, did not offer the bonds.
By Shahbaz Rana
Published: June 24, 2011
Tweet Email 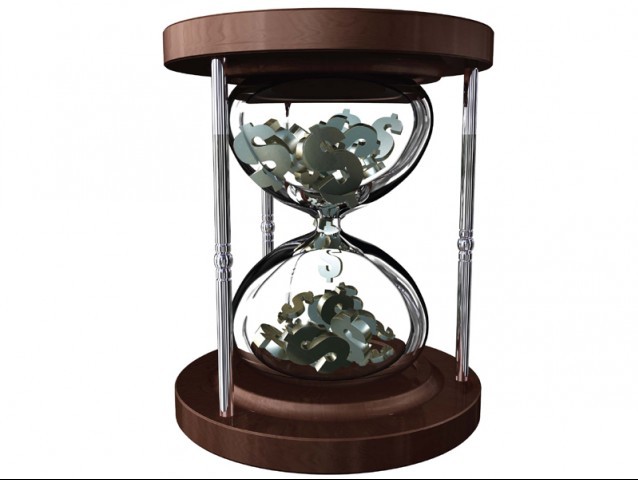 Road shows limited to state of Pakistan’s economy, did not offer the bonds. DESIGN: CREATIVE COMMONS

Pakistan’s efforts to sell $500 million worth of bonds in the international market before the end of June have faced another setback, as foreign investors advised the government to let the Greece debt crisis be resolved first. Besides, the government itself has decided not to offer the bonds in haste as it may not bring desired results.

Proceeds of the exchangeable bonds, backed by 10 per cent shares of Oil and Gas Development Company, will be used to make up for the revenue shortfall and aid the government’s efforts to keep the budget deficit below six per cent of total size of economy.

Two government teams, which went to London, Singapore and Bangkok for holding road shows, have come back. They did not pitch the bonds at investors, instead restricted the presentations to the state of Pakistan’s economy, said one of the officials who travelled abroad for the road shows.

Another official, who also took part in the road shows, said foreign investors told the visiting teams that capital markets were nervous at this time because of a couple of international developments. They proposed that Pakistan should wait until the Greece debt crisis and issue of increase in debt limit for the Obama administration are resolved.

“In an effort to keep the budget deficit at manageable levels, the government wants to float $500 million worth of bonds before June-end,” said a spokesman for the finance ministry. Economists and a parliamentary panel have advised against the transaction, arguing that long-term assets cannot be consumed to settle short-term liabilities.

Sources in the Privatisation Commission told The Express Tribune that the government suddenly decided to convert the road shows into a ‘no-deal’ event, where it would not disclose the size of the bonds and the indicative interest rate it wants to pay.

Despite questions put up by international investors, the teams did not disclose details of the bonds. A Privatisation Commission official said the investors were keen to know the coupon price but the officials remained tight-lipped.

The Cabinet Committee on Privatisation has approved the term-sheet of the exchangeable bonds with an indicative mark-up ceiling ranging between 6.5 and 8.5 per cent.

Sources said international investors expressed interest in the bonds, as they were keen to invest in the energy company. However, some of them raised questions about Pakistan’s relationship with the International Monetary Fund (IMF). The Fund has suspended the $11.3 billion bailout programme since May 2010 after the government failed to meet some conditions.

IMF and European Union approved a 110-billion-euro bailout package for Greece last year but have withheld payment of a tranche of 12 billion euros that will help Athens pay its debts coming due by September. The international lenders have asked Greece to first place deep cuts on spending, prompting riots across the country. The Greek parliament on Tuesday voted for reforms but still IMF has not disbursed the tranche.

On the other hand, the United States too is coping with a crisis to avoid defaults on payments as the Obama administration reached its borrowing limit of $14.3 trillion on May 16. The administration sought an increase in the debt limit to avoid default that was overwhelmingly rejected by the House on May 31, reported the International Herald Tribune.