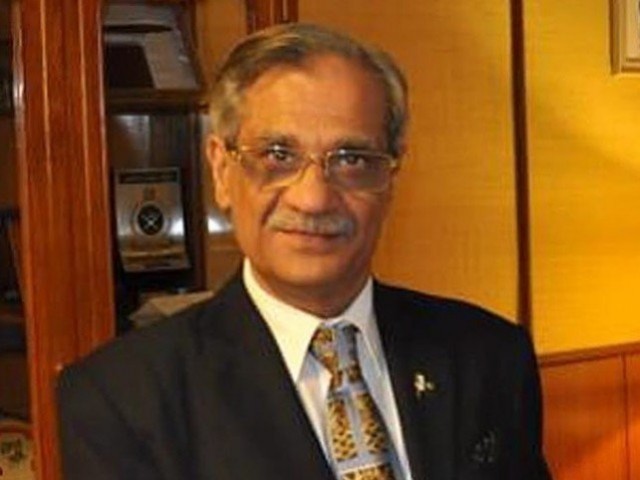 Former chief justice Saqib Nisar has said the judiciary did not play any political role in the removal of Nawaz Sharif from the country’s top office.

In 2017, a five-judge Supreme Court bench unanimously disqualified then prime minister Nawaz for life due to his failure to disclose his ‘un-withdrawn receivables, constituting assets’ in his nomination papers filed ahead of the 2013 general elections.

In an interview with the German news channel, DW Urdu on Saturday, the former chief justice maintained that whatever the judiciary did was in accordance with the law.

“You will get answers of all your queries if you read the judgement related to disqualification of Nawaz Sharif,” he remarked during the interview.

Speaking on the issue of interference in the jurisdiction of executive matters, the former judge remarked that he took suo motu notices only on the issues pertaining to fundamental human rights.

“None of my actions had a political tinge … all of the actions were taken in public interest,” he added.

“I did exercise judicial activism but never surpassed my jurisdiction,” he added.