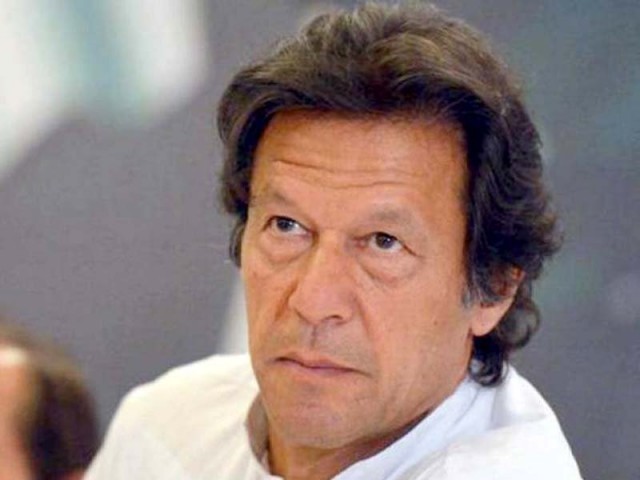 Prime Minister Imran Khan on Sunday extended Islamabad’s support to the people of Iran after a wave of deadly floods claimed at least 70 lives in the neighbouring country.

The premier spoke out via Twitter, praying for the safety of Iranian people after authorities issued warnings of more floods.

“Our prayers go to the people of Iran as they deal with unprecedented flooding. We stand ready to provide any humanitarian assistance required,” he stated.

Our prayers go to the people of Iran as they deal with unprecedented flooding. We stand ready to provide any humanitarian assistance required.

Pakistan, Iran relations ‘back on track’

Earlier on April 6, Iranian authorities had ordered the evacuation of six cities along the Karkheh river in southwestern Khuzestan province after more rain sparked fears of new flooding.

Six cities alongside Karkheh river in southwestern Iran “must be evacuated as soon as possible,” Khuzestan governor Gholamreza Shariati said.

The oil-rich province of Khuzestan has an extensive range of dams, which have swelled upstream due to fresh downpours.

The floodwater’s intensity has forced authorities to open emergency discharges at Karkheh dam, one of the largest in the area, thus sparking fears of fresh flooding.

The situation appears to be “critical”, he said.