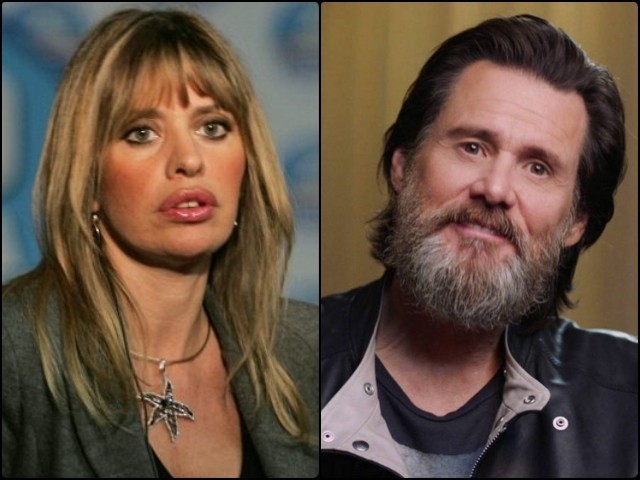 Funnyman Jim Carrey may have been away from the limelight of late but he’s back in action – albeit for all the wrong reasons.

For those unfamiliar with the Twitterverse, the 90s superstar recently got into trouble over social media when he uploaded a self-made drawing of late Italian dictator Benito Mussolini and his mistress Claretta hanging upside down in a Milanese square back in 1945. He captioned the image, “If you’re wondering what fascism leads to, just ask Benito Mussolini and his mistress Claretta.”

If you’re wondering what fascism leads to, just ask Benito Mussolini and his mistress Claretta. pic.twitter.com/uc2wZl0YBu

The drawing was based on the historic photograph showing Mussolini and his people’s corpses displayed alongside two other fascists in Milan’s Piazzale Loreto, after they had been executed near Como on April 28, 1945.

Naturally, this rubbed many the wrong way. Those upset by Jim’s post included Benito’s granddaughter Alessandra who took serious offence to it. The former model and actor flat out called the Liar Liar star a “B*******.” Her tweet garnered more than 16,000 likes.

Hi @JimCarrey now draw this for us pic.twitter.com/tDZ9RB1WLm

Hi @JimCarrey do you know the history of #RosaPark? pic.twitter.com/tVbvqISt2N

Alessandra, as a current member of European Parliament for central Italy, further retaliated by sharing images from US nuclear attack on Hiroshima and Nagasaki. She also asked Jim to brush up on his history and draw images of slavery and the genocide of the Native American people instead. 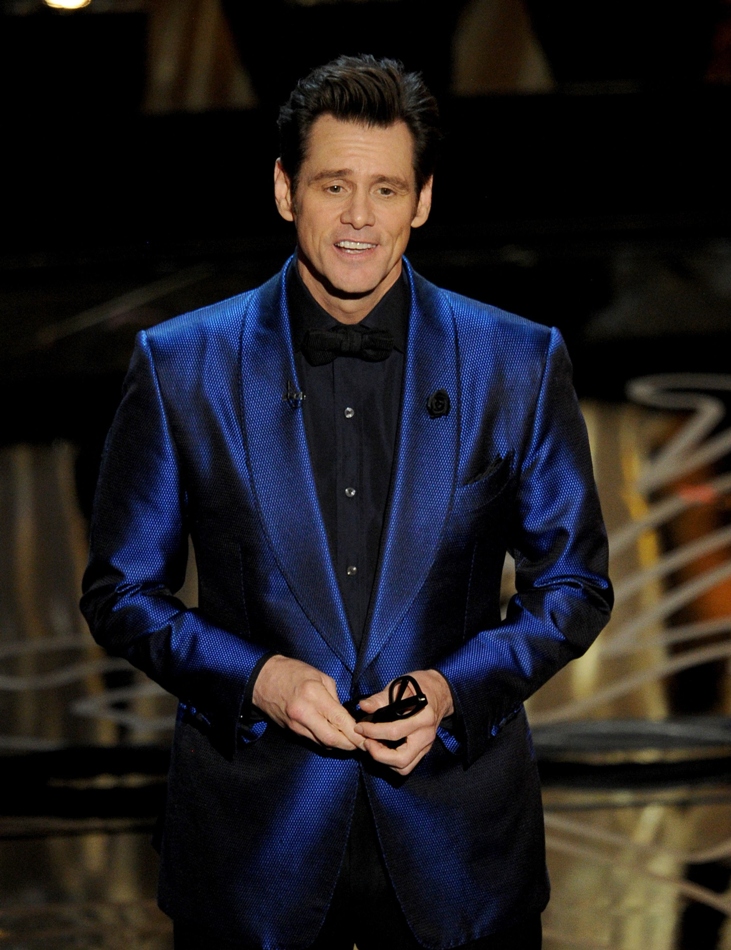 Jim is yet to respond to Alessandra’s remarks. But fans of the actor have been defending him over Twitter since the controversy broke out. He has been drawing political cartoons since 2017, with subjects including Trump and White House press secretary Sarah Huckabee Sanders.

Mrs Mussolini you're a fascist just like your grandad & a shame to Italians. Not everyone can be proud of their relatives (like I am, as they fought in the #Resistance & freed Italy ✊) so you should at least have the decency of keeping your mouth shut@JimCarrey you legend

When your ancestors are on par with people named Hitler you should stop trying to defend them and instead try to use your personal history as a lesson to those that may want to follow in footsteps like that. Truth is truth. Your grandfather was what he was.

I think you’re confusing Jim Carrey with your murderous grandfather.