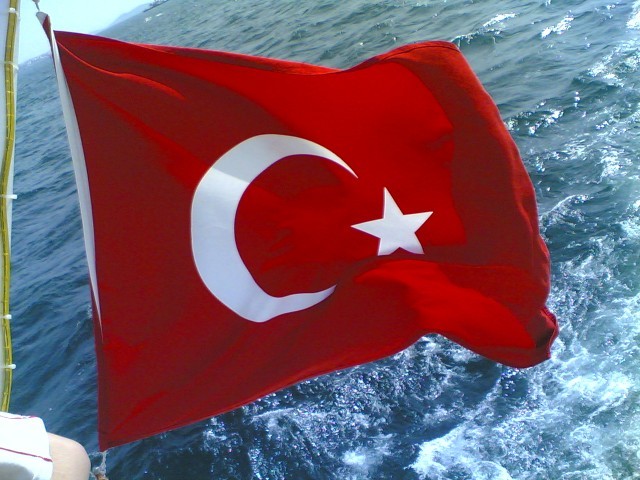 The deported Pakistanis reached Islamabad via Sharjah through a special aircraft.

Out of the total of 47 deportees, Federal Investigation Agency (FIA)  transferred 31 people to Anti-Human Trafficking Cell while 16 others were granted permission to go home.

In January, Turkey deported seven Pakistanis for illegally trying to enter the country. They were sent back on flight TK-710 and the Federal Investigation Agency (FIA) received them at the New Islamabad International Airport.

Out of the seven men, the FIA cleared five and arrested two, namely Gujranwala’s Manawar Hussain and Asad Abbas.