Not afraid of arrest, says former premier Abbasi outside NAB

Not afraid of arrest, says former premier Abbasi outside NAB 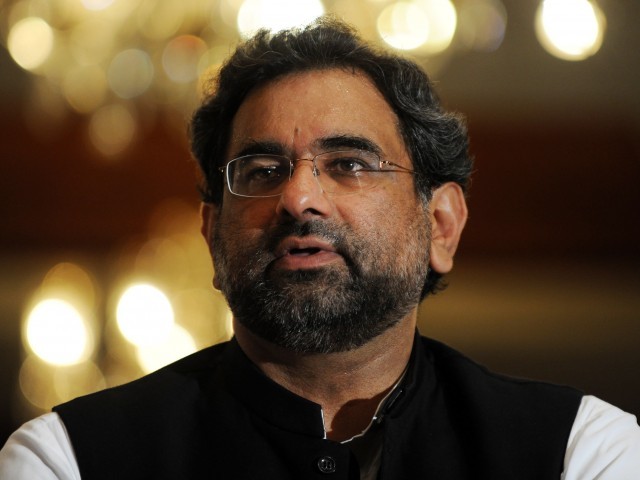 ISLAMABAD: Former premier Shahid Khaqan Abbasi on Tuesday said he was not afraid of being arrested by the national anti-graft watchdog as he arrived before the National Accountability Bureau (NAB) in the LNG contract case.

He added that he had written to the secretary of the Petroleum Division for the relevant information.

The NAB, in 2018, initiated an inquiry against former premiers Abbasi and Nawaz Sharif over alleged misuse of authority.

Abbasi and few others had been accused of illegally awarding LNG terminal contract for a period of 15 years to a company of their liking in violation of defined rules, ‘thus inflicting billions of rupees losses to the national exchequer’.