In an air strike by "intern­ationa­l forces" in the northe­rn city of Kunduz­
By AFP
Published: March 25, 2019
Tweet Email 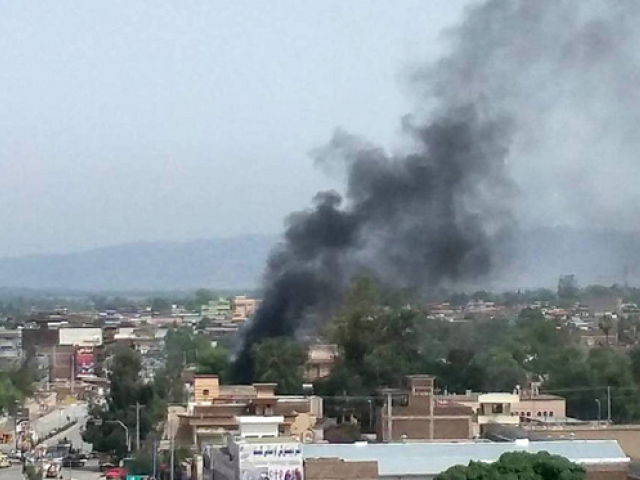 KABUL: At least 13 civilians were killed, mostly children, in an air strike by “international forces” in the northern Afghan city of Kunduz late last week, the United Nations said on Monday.

“The mission expresses serious concern that initial fact-finding indicates that 10 of those killed were children, part of the same extended family whom were displaced by fighting elsewhere in the country,” the UN mission in Afghanistan said in a statement.