To add ease and access to the regula­tory proces­s for the motori­sts
By Our Correspondent
Published: March 23, 2019
Tweet Email 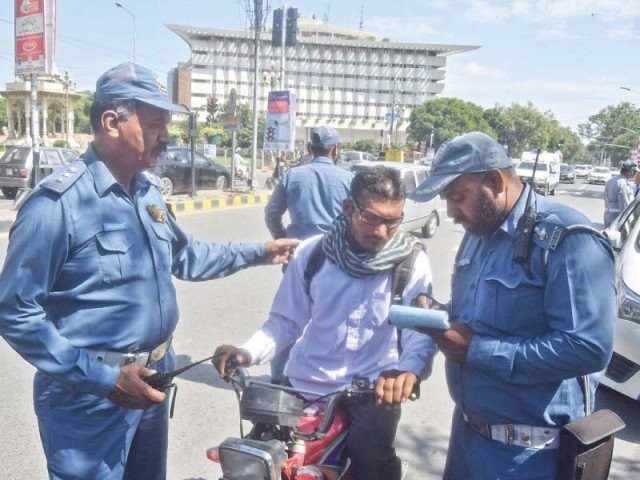 LAHORE: In a previously anticipated move to add ease and access to the regulatory process for the motorists, the Punjab Safe Cities Authority (PSCA) has landed in an accord with various banks for the receipt of payment initially associated with e-challans.

This was stated by PSCA Spokesperson Haroon Yousaf. “Citizens will be able to not only make their e-challan payments at cash counters of some banks but also may have an android application and ATM payment solution, in addition to e-payments through all partner banks soon as promised by them.

Branches of some banks are already facilitating the motorists,” he said.

Yousaf added that motorists can check the status of their e-challan accounts by giving in their CNIC and vehicle registration numbers on web portal ECHALLAN.PSCA.GOP.PK.