We are in touch with family of those martyr­ed in the Christ­church attack, says FO spokes­person­
By News Desk
Published: March 17, 2019
Tweet Email 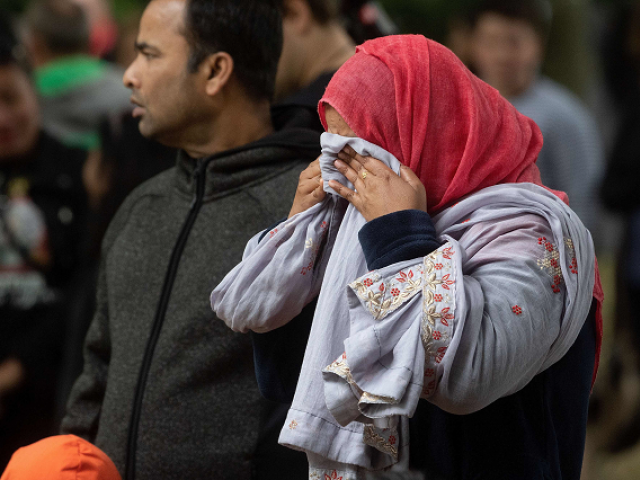 We are in touch with family of those martyred in the Christ­church attack, says FO spokesperson. PHOTO: AFP/FILE

The death toll of Pakistani nationals martyred in the Christchurch terrorist attack has reached nine, according to the Foreign Office.

“Mr Zeeshan Raza, his father Mr Ghulam Hussain and mother Ms. Karam bibi have now been confirmed to have embraced shahadat [martyrdom] in the terrorist attack in New Zealand,” FO Spokesperson Dr Muhammad Faisal confirmed in a tweet on Sunday.

“We are in touch with their family,” the spokesperson went on to add.

On Saturday, the Dr Faisal stated that at least six Pakistani citizens have died in the deadly terrorist attack

Three other Pakistanis are still missing and yet to be identified, the spokesperson said in a statement on Twitter.