The epicen­tre of the earthq­uake was 43 kilome­tres north-west of Sibi
By Mohammad Zafar
Published: March 17, 2019
Tweet Email 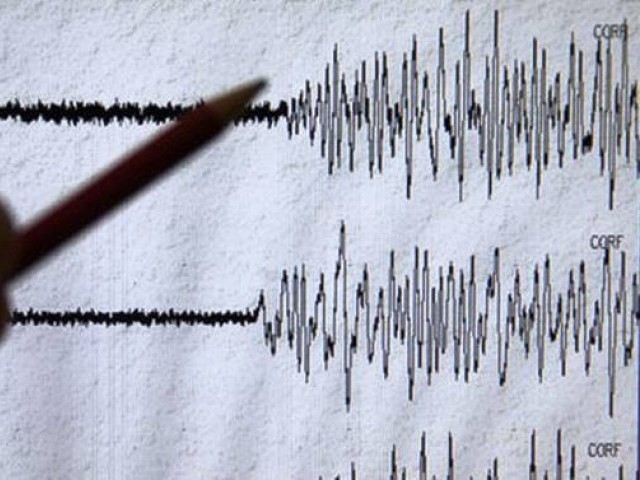 QUETTA  : An earthquake of low intensity jolted various districts of Balochistan on Saturday, resulting in minor property damage, but no causality was reported.

According to the Provincial Disaster Management Authority (PDMA) Balochistan, tremors measuring 5.0 were felt in Quetta, Mastung, Sibi, Bolan, Mach and Dera Murad Jamali at 11:10am.

People in areas where the quake was felt rushed out of their homes, shops and other buildings. The jolts caused minor damage to some dilapidated houses and other buildings in some districts. However, no loss of life or injury was reported from anywhere.

The epicentre of the earthquake was 43 kilometres north-west of Sibi, with depth of 16km.

PPP vows to block attempts to roll back 18th Amendment