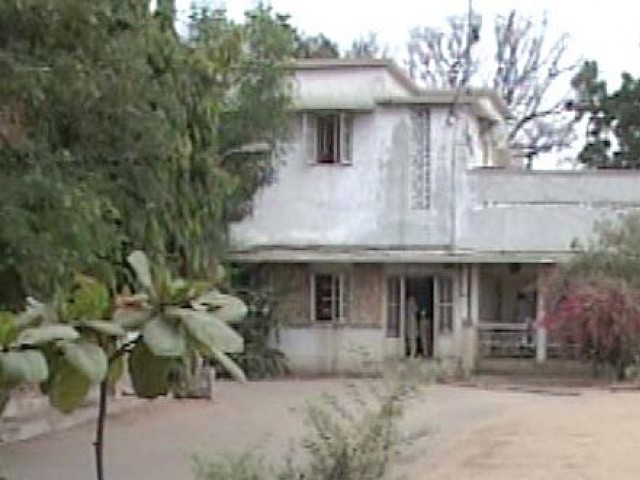 The CTD officials also seized arms and explosives from them. The police registered cases against the accused under the Anti-Terrorism Act and presented challan in the court. After hearing arguments, the ATC judge awarded 20 years rigorous imprisonment to each of the culprits.

Earlier, ATC convicted two people for possessing explosives in Multan. The judgment was announced by ATC-1 Judge Malik Khalid Mehmood. The prosecution told the court that the CTD personnel raided a hideout and arrested Waseemur Rahman and Samiullah Hafeez.