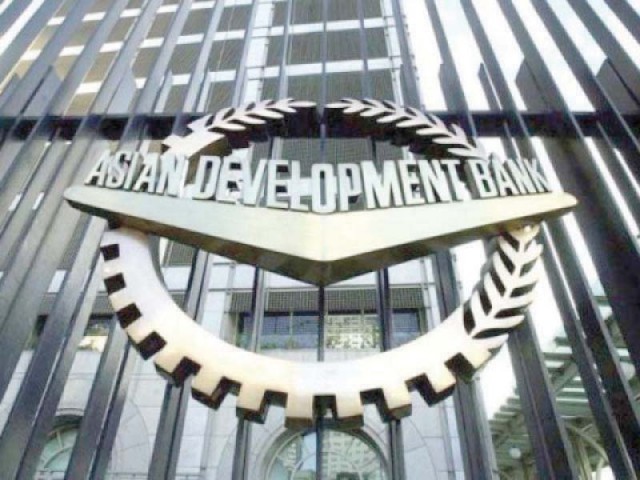 ISLAMABAD: The energy projects, particularly renewable ones, are very important for economic growth of the country, said Adviser to PM on Commerce Abdul Razak Dawood.

In a meeting with Asian Development Bank (ADB) Director General Werner Liepach, who called on the adviser on Thursday, Dawood shared the economic priorities and strategies of the government. He said that Pakistan’s energy needs, especially from the industry, are on the rise and it is the government’s priority to provide affordable energy to industries.

The adviser informed the delegation, led by Liepach, that the government of Pakistan is committed to reversing the trend of de-industrialisation. He added that the newly formed National Tariff Policy is a central pillar of strategy to boost industrialisation.

“The tariff regime is being revised to shift Pakistan from an import-based consumption-driven economy to an industrialisation based economy.”

He remarked that Pakistan’s tariff structure had encouraged imports and discouraged local value addition and exports. “All anomalies will be corrected,” he said, adding that the tariff policy will reduce the cost of imported raw material and intermediates for SMEs.

The adviser highlighted that the government is working on an SME policy, commenting that access to finance has been a major bottleneck for the sector.

Govt to use NADRA’s database to detect tax evaders

During the meeting, the ADB director general offered to explore options of SME financing using local currency bonds. He apprised the adviser of their ongoing technical assistance programmes in Pakistan and shared the future agenda of ADB for assistance, particularly in trade and energy.

Dawood appreciated the support provided by the ADB in different areas, including trade.

World Bank’s report on Pakistan to be launched next week