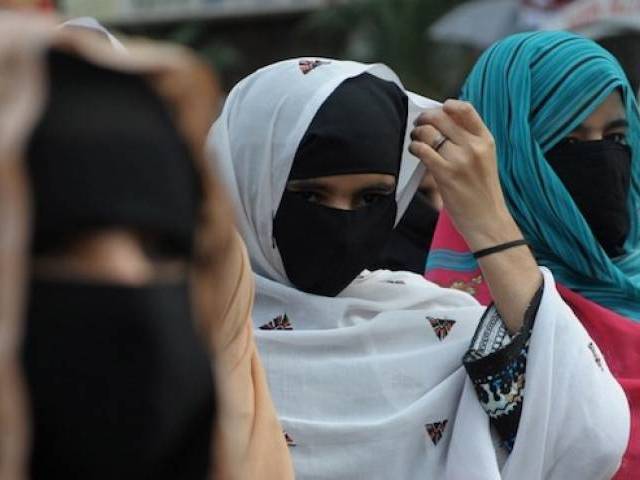 QUETTA  : A seminar arranged at Adabiyat Quetta on International Women’s Day highlighted the role of women in the development of a society and stated that a woman’s role in the upbringing of a child was pivotal.

The session paid glowing tribute to Rabia Khuzdari, first Persian poetess of Balochistan and stated that the province owing to its rich cultural and historical background kept alive the names of women who had played an important part in the development of Balochi, Brahui, Urdu and Pashto languages.

The participants hailed the role of Khuzadri for her services to the Persian language and observed that implementation on her teachings and message was the need of time.

The moot noticed that Balochistan had always promoted the Persian language added that a department at the Balochistan University had been established for the purpose.