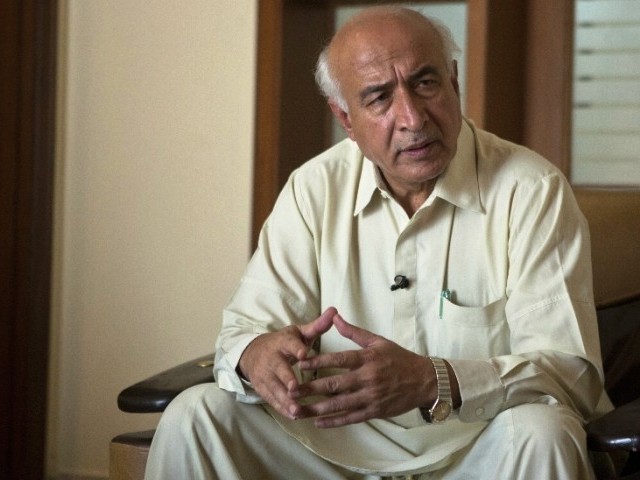 QUETTA: National Party President Dr Abdul Malik Baloch has urged the country’s youth to take part in politics as the younger generation could play an important role in bringing about positive changes in society.

He made the comments while meeting with a delegation of the Baloch Students Organization (BSO) in Quetta.

The former chief minister emphasized that the nation’s youth must not succumb to propaganda and campaigns that suppress the voice of the people of Balochistan, adding that, in the current International scenario, youth have major responsibilities in order to restore student unions in colleges and universities.

He said that the National Party wished to see BSO Pijar united and strong and the central leadership of the party was, therefore, ready to support the organization.

The secretary general of the National Party, Jan Muhammad Buledi, said on the occasion that youth participation in politics had become essential in order to provide opportunities to them as youth constituted 60 % of the country’s population.

He said that the National Party has been making fervent efforts to encourage youth and to create opportunities for them in all major fields.