'SEPA will maintain stringent regulations on projects in Thar'

'SEPA will maintain stringent regulations on projects in Thar' 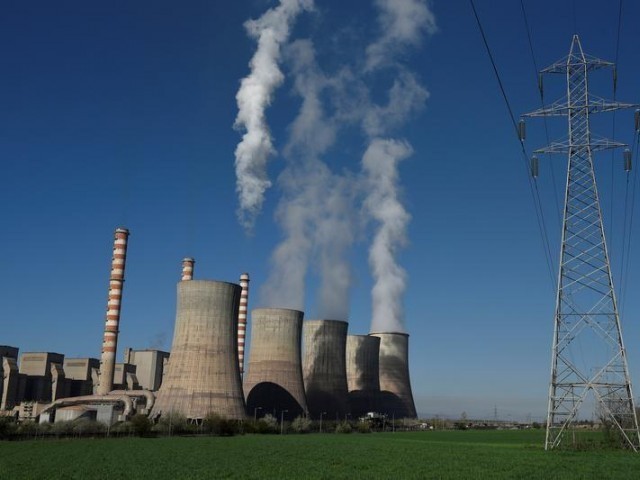 A view of the coal-fired power station. PHOTO: REUTERS

HYDERABAD: Sindh Minister for Environment and Climate Change Taimur Talpur has said that the Sindh Environment Protection Agency (SEPA) will maintain ‘stringent’ regulations and oversight on the coal mining and power projects in Tharparkar district. The minister visited on Sunday the Sindh Engro Coal Mining Company’s (SECMC) coalfield, power generation and other projects in Thar.

“The environment department has taken extra measures to monitor the industrial activities, protect the environment and preserve the natural habitat,” said Talpur. However, he acknowledged that the SECMC appeared to comply with the Sindh Environmental Quality Standards (SEQs).

Infant mortality rate on the decline in Thar

He praised the initiatives taken by SECMC to protect the environment and preserve the natural habitat of Tharparkar. The minister noted that the Gorano reservoir, which is filled with brackish subsoil water pumped out from the coalfield, has become a habitat for migratory Siberian birds.

He visited the coal mine, a 660-megawatt power project, bio-saline agriculture fields, a large private sector nursery developed by SECMC and the resettlement village Sehnri Dars.

SECMC’s Umair Aslam Butt said that the company has planted 550,000 saplings of local species like Neem, Babbur, Kandi, Moringa and Roheero. He claimed that they have also established Sindh’s largest private sector nursery.

Tharparkar is also among the 19 districts of Sindh where SEPA district based offices will become functional by the year 2020.