Months into a ceasef­ire agreed by the govern­ment and rebels­
By AFP
Published: March 3, 2019
Tweet Email 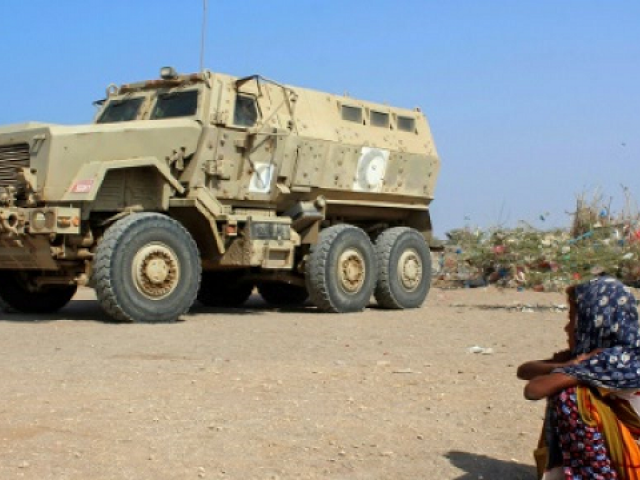 DUBAI: Five Yemeni children were killed in an attack on their home in flashpoint Hodeida province, the UN and medics said, months into a ceasefire agreed by the government and rebels.

The UN children’s agency (UNICEF) said that the five children were “playing at home” when they were killed on Thursday.

It did not give details on the nature of the attack or the perpetrators.

“Each day, eight children are killed or injured across 31 active conflict zones in the country,” UNICEF executive director Henrietta Fore said in a statement on Saturday.

Yemen’s abandoned churches, remnants of a fading past

Medics in the Tuhayta district, in southern Hodeida, on Sunday confirmed to AFP that they had transferred dead and wounded children to a hospital in the government-held Khokha district nearby.

The Red Sea province of Hodeida has witnessed some of the Yemen war’s most intense fighting, which has eased since the government and Huthi rebels agreed to a ceasefire in the area in December.

The Iran-backed Huthis have battled the government and its allies in a coalition led by Saudi Arabia and the United Arab Emirates for control of the impoverished country for four years.

Hodeida, held by the rebels since 2014, has witnessed intermittent clashes between the Huthis and pro-government forces since the ceasefire went into effect on December 18.

Yemen FM says seated next to Netanyahu in ‘error’

Around 10,000 people – mostly civilians – have been killed and more than 60,000 wounded since Saudi Arabia and its allies joined the conflict in 2015, according to the World Health Organisation.

Rights groups say the real figure could be five times as high.

The conflict has triggered what the UN calls the world’s worst humanitarian crisis, with more than 10 million people at risk of starvation.

Over 24 million Yemenis – more than three quarters of the country’s population – are now dependent on some form of aid for survival, according to the UN.