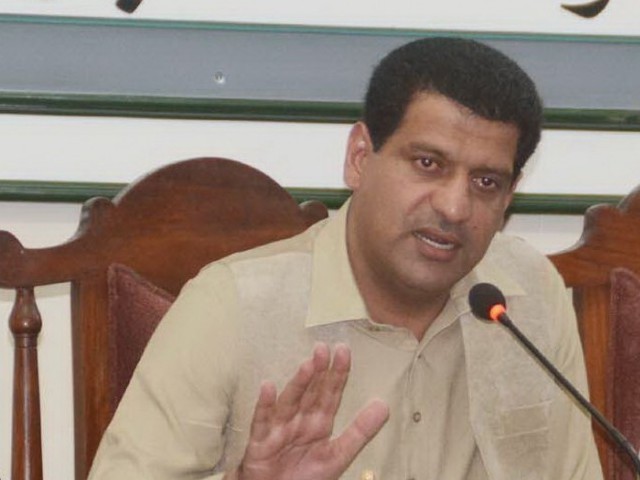 QUETTA  : Balochistan Minister of Information and Higher Education Minister Zahoor Ahmed Buledi on Thursday said the development of primary infrastructure and communication network in the province was a top priority of the government.

He expressed these views while talking to a union council delegation of Pedarak area of Turbat headed by Mir Mizar Baloch.

Buledi said that the current provincial government was making gradual vast improvements in the communication system as it was not maintained in the last government’s tenure.

He also outlined efforts made by the government to improve the transport system, including the construction of the Turbat-Buleda highway. The provincial minister said work was underway on the highway and it would be completed till June. It would make transportation easier for citizens and reduce the travel time from Turbat to Buleda to half an hour.

He assured the members of the delegation that in the next phase, construction of Turbat-Pasni highway would also be initiated, with it passing through Union Council Pedarak.

PDMA told to gear up for rescue work as rains loom