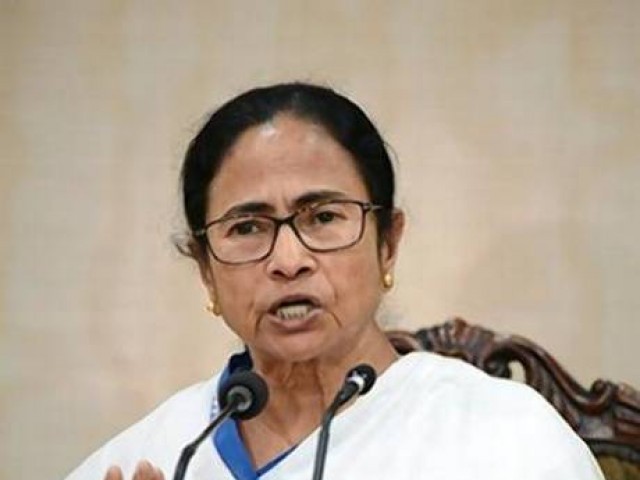 According to the The Hindu, the chief minister claimed that Indian premier did not try to prevent the  Pulwama incident despite knowing that a militant attack was about to take place.

The reality of Pulwama incident

Addressing a meeting of the Trinamool Congress [TMC] here on Monday, Ms. Banerjee asked why the Prime Minister did not play a pro-active role in stopping the attack.

“You [Mr. Modi] knew that the attack would take place. Intelligence input was there. But they [jawans] were neither airlifted, nor was there any naka checking or road checking. Everyone was allowed to move freely. Why? In order to take advantage during the election. Now Modi is trying play a game of war,” Ms. Banerjee said.

“They [BJP] are calling people and offering money to join the party. Where is this money coming from,” Ms. Banerjee said.

She also accused the BJP of instigating Hindus against the Muslims.

“They [BJP] have bought burqha and are making [miscreants] wear those. Then they are spreading rumour that these are cheledhora [child abductors]. The objective of doing this is to turn the Hindu community against the Muslims and we have been informed about such incidents,” Ms. Banerjee said and asked the party leaders to maintain calm.

“Resist such moves but do not take the law into your hands. Complain to the police and if they do not act come to my house…report to me directly,” she said.

The article was originally appeared in The Hindu