Reema is jealous of me and my work: Meera

Reema is jealous of me and my work: Meera

Artist­s got into a feud at a recent event held at the Lahore Press Club
By Adnan Lodhi
Published: February 25, 2019
Tweet Email 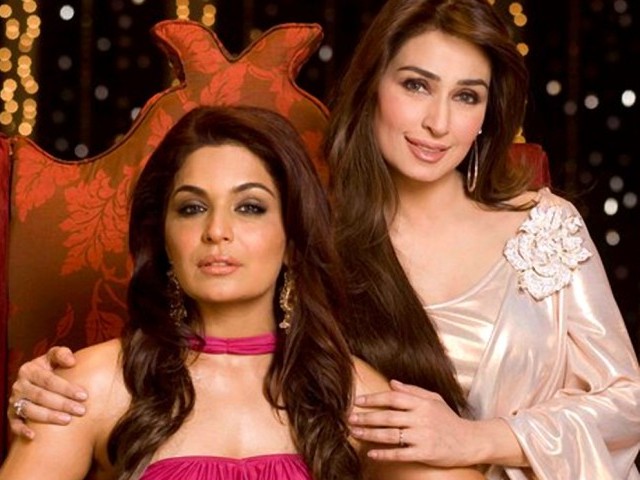 LAHORE: Renowned actors Meera and Reema Khan have been engaged in numerous scuffles in the past. But now, the two leading ladies have had a bitter exchange once again, involving harsh words and physical abuse. Meera alleges that the Love Mein Ghum star hurt her with her elbow and stated that Reema is a “sick woman.”

The latest feud at Lahore Press Club occurred last weekend, in front of various colleagues. After the programme ended, Meera apparently kicked off the drama and began abusing Reema who was attending the event as a special guest. 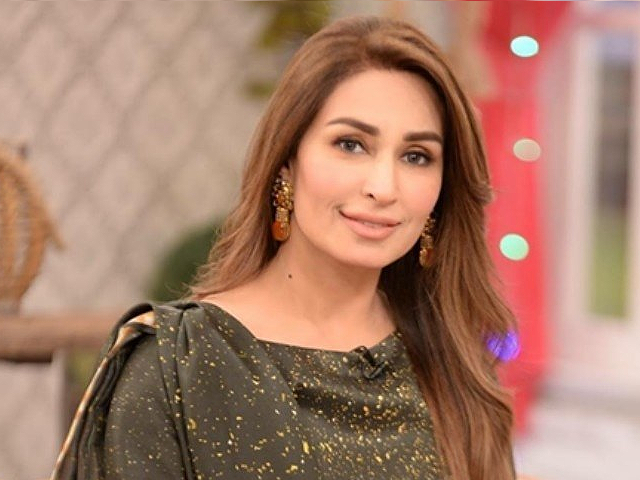 Speaking to The Express Tribune, the Nazar star shed light on the situation. “Reema is jealous due to my popularity and professional work. She started a propaganda against me, along with singer Waris Baig. She lets other people speak ill of me and purposely damages my reputation.”

Meera continued, “At the event, she hit me with her elbow as she walked into the room. So I had to respond in my own way. Reema Khan is a sick women who has always been jealous of me.” 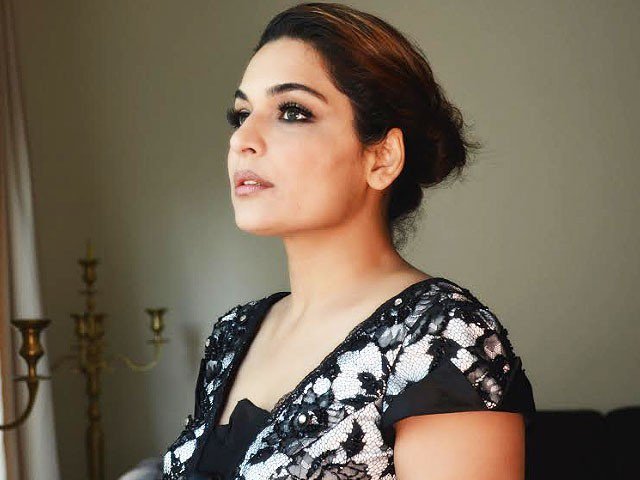 The Kasak actor went on to question Reema’s character, stating that she is a bad woman with a poor reputation. “I know everything about her. My hard work and struggle within the industry is my identity and I have worked extremely hard to get here. I have even worked in India and the reason I have been given such opportunities is because of my work ethic and sincerity,” said Meera. “I never thought Reema would stoop so low to ruin my image.”

Nonetheless, the latter has stayed quiet on the matter and did not fuel the fire. After Meera began verbally abusing her, Reema just called her a “stupid woman” and walked away. Senior actors present at the event advised her to take the higher road as they felt Meera could have increased the tension in the room even further. They went on to call Meera out for her behaviour. 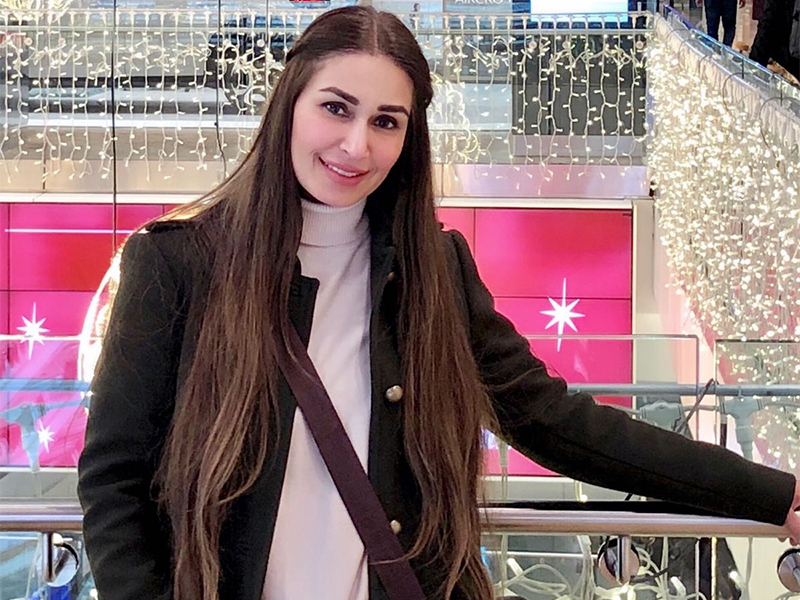 “This is the reason our film industry is in such a crisis. We have leading artists fighting like there’s no tomorrow and due to this attitude, our industry has been destroyed,” musical artist Shahida Mini stated. She was also present at the event.

Meera confirms she is permanently moving to the US

Shahida continued, “These squabbles between the two have damaged our industry in the past and now that the revival is in place, such incidents have begun again. At a time when we need unity, we have famed personalities arguing. We should avoid such incidents for the welfare of our industry.” 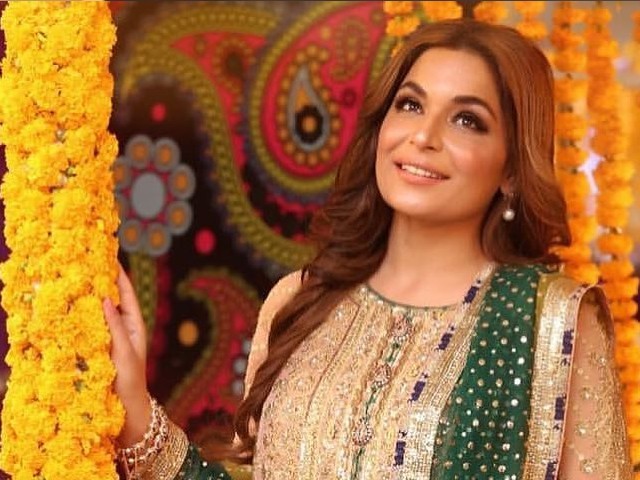 Many artists had gathered at Lahore Press Club to participate in a programme titled Bleed Green. It was organised to show unity against the Indian government’s ban against Pakistani artists.

The Punjab Information and Culture Minister Fayyazul Hassan Chohan, Director General Punjab Institute of Language Art and Culture Dr Sugra Sadaf, senior actor Rashad Mahmood, artist Resham and many others were also present at the event. They were all disappointed by Meera and requested both her and Reema to try and avoid attending the same events in the future.

7 looks from the Oscars red carpet that truly stood out