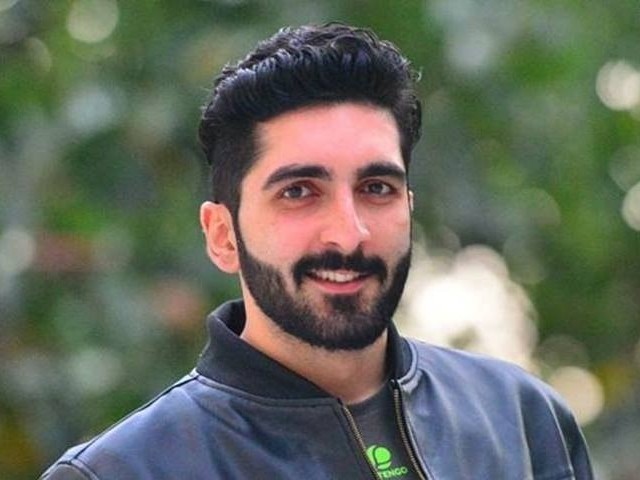 ISLAMABAD: The targeted onslaughts against Kashmiris across India continues unabated as three more youths were attacked in New Delhi and a journalist was beaten up in Pune.

In another incident, a 24-year-old Kashmiri journalist, Jibran Nazir, was beaten up in Pune.

Nazir, who works for a local newspaper, said that the assailants told him that they would send him back to Kashmir.

The authorities shifted Muzamil Ganai, a resident of Chatpora area of the district, to Kot Bhalwal Jail in Jammu after slapping him with the PSA. Muzammil was arrested by the police last week on the charges of pelting stones on Indian troops.

His family members, however, refuted the police claim that he was involved in stone pelting.

On Thursday, some Kashmiri students had also been suspended by Indian universities for allegedly posting ‘insensitive comments’ on social media about the suicide attack, while others have been arrested on sedition charges.