'Leavin­g Neverl­and' say the King of Pop sexual­ly abused two boys when they were seven and 10
By AFP
Published: February 22, 2019
Tweet Email 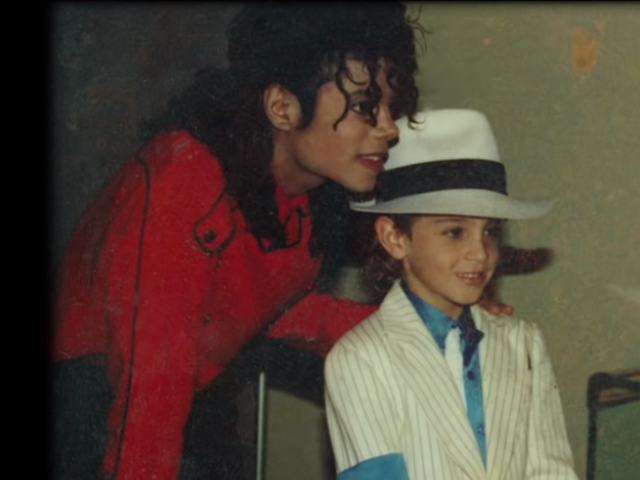 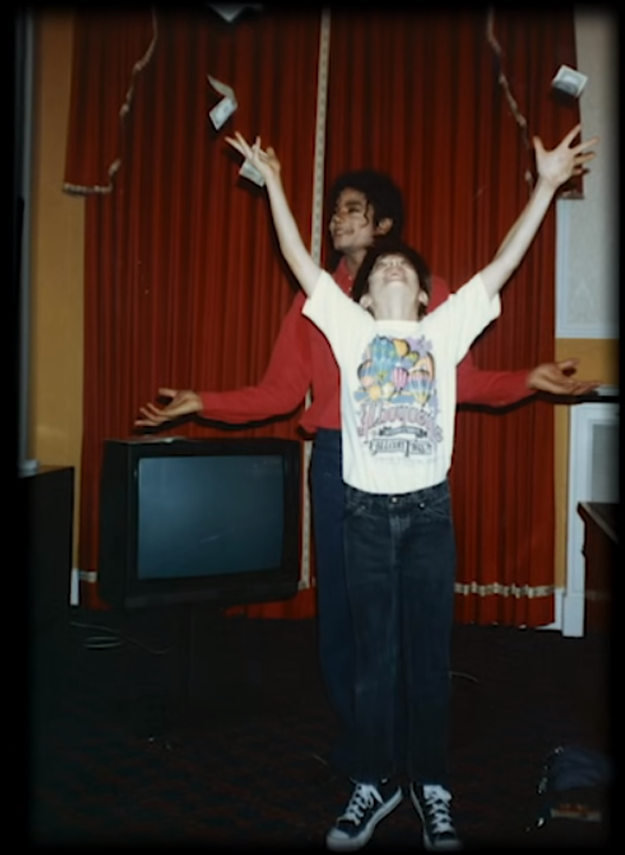 “In 2005,  Michael Jackson was subjected to a trial – where rules of evidence and law were applied before a neutral judge and jury and where both sides were heard – and he was exonerated by a sophisticated jury. Ten years after his passing, there are still those out to profit from his enormous worldwide success and take advantage of his eccentricities,” it adds.

The four-hour, two-part documentary that is set to air next month includes the testimonies of two men, Wade Robson and James Safechuck, who say the King of Pop sexually abused them when they were seven and 10. 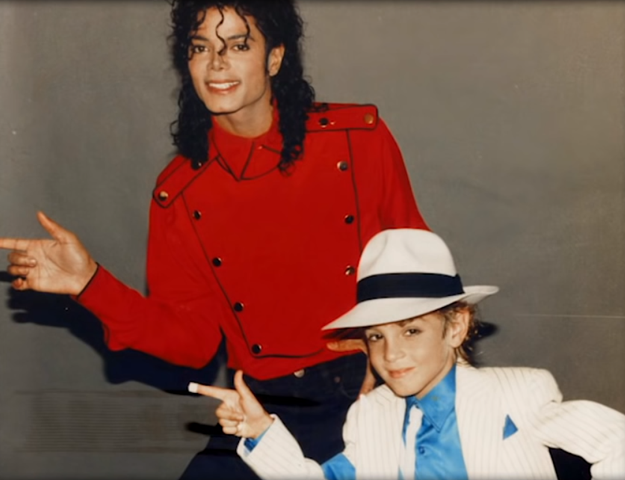 In a statement, HBO said it planned to broadcast the documentary as scheduled.

“Despite the desperate lengths taken to undermine the film, our plans remain unchanged,” the statement sent to AFP reads. “HBO will move forward with the airing of Leaving Neverland, the two-part documentary on March 3rd and 4th. This will allow everyone the opportunity to assess the film and the claims in it for themselves.”

The lawsuit contends that HBO in 1992 aired a concert in Bucharest from Jackson’s ‘Dangerous’ world tour and at the time signed non-disparagement provisions that prevent the streaming service from harming Jackson’s reputation. 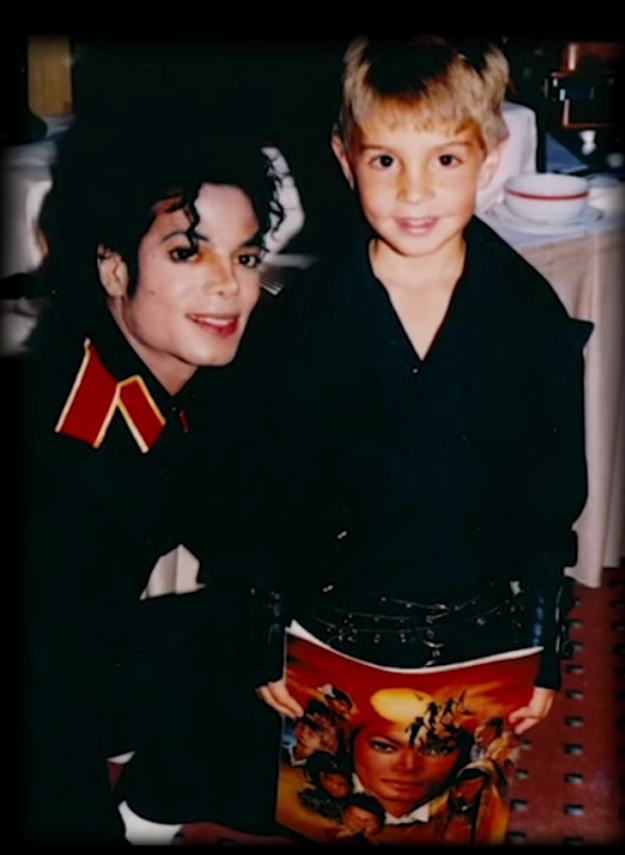 “In violation of both basic norms of documentary journalism and the explicit terms of the agreement, HBO has disparaged Jackson’s legacy by airing a one-sided hit piece against Jackson based exclusively on the false accounts of two proven, serial perjurers,” the suit states.

It asks the court to compel HBO to take part in a non-confidential arbitration that could cost the company $100 million if found liable.

Jackson, who died on June 25, 2009 after being given an overdose of the anesthetic propofol, faced multiple allegations of child sex abuse during his lifetime.

In addition to his 2005 acquittal the performer paid a $15 million court settlement in 1994 over allegations involving another child.