In Rajast­han, an employ­ee stands APO if he has a charge sheet agains­t him
By Asif Mehmood
Published: February 22, 2019
Tweet Email 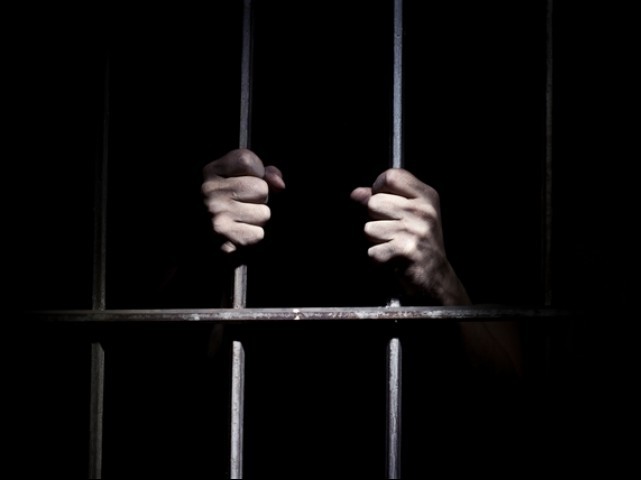 ISLAMABAD: A day after a Pakistani inmate, identified as Shakirullah, was allegedly beaten to death by a group of prisoners at the Jaipur Central Jail, the Indian authorities have put the concerned police officials on Awaiting Postal Order (APO).

In Rajasthan government, an official stands APO if he has a charge sheet against him.

The government has put jail superintendent Sanjay Yadav and deputy jailer Jagdish Sharma on APO whereas two other jail officers – warder Ramswaroop and head warder Baidyanath Sharma have been placed under suspension.

An FIR for the case has been registered.

Deceased, Shakirullah, who hailed from Sialkot, was undergoing life imprisonment after his conviction in a terror-related case in Jaipur in 2017.

Shakirullah reportedly received serious head injuries caused by a blunt object after an “altercation” with other inmates, according to reports.

The prisoner was beaten to death inside the Jaipur Central Jail by inmates. Top police officials reached the prison following the alleged murder.

The incident comes less than a week after a suicide bombing in Pulwama killed more than 40 Indian troops.

The Foreign Office (FO) said that it was “gravely concerned” about reports of Shakirullah’s murder, adding that it had raised the issue with Indian authorities for verification as well provision of “foolproof security to all Pakistanis” in India.

“Our High Commission in New Delhi has officially raised the issue with the Indian authorities requesting them to urgently authenticate the report and awaits a response,” FO spokesperson Dr Mohammad Faisal stated in a press release.

“We call upon the Indian government to fulfill its obligations and ensure provision of foolproof security to all Pakistani prisoners in Indian jails and Pakistani visitors to India.”