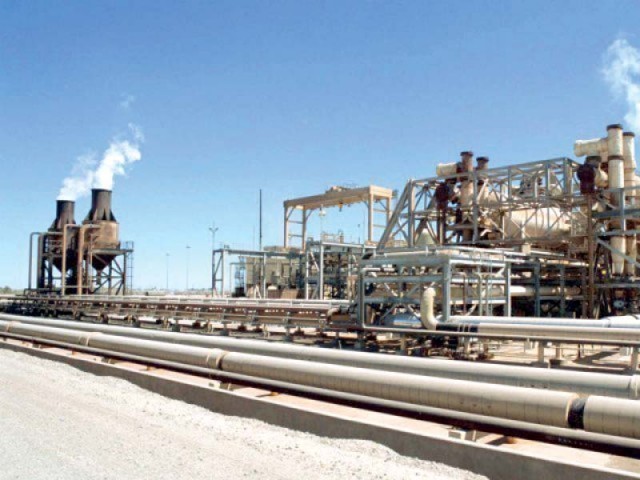 The government has constituted an inquiry committee to look into complaints of inflated gas bills for December 2018. PHOTO: FILE

ISLAMABAD: The revision in gas consumption slabs, made by the Pakistan Tehreek-e-Insaf (PTI) government, has pushed up sharply gas bills for the honest domestic consumers, who have always paid their dues regularly, and will bring a windfall of Rs150 billion for the country’s two public gas utilities.

After the change in gas slabs, the gas utilities have collected revenues of Rs95 billion and they will have to collect another Rs55 billion to meet their annual revenue requirements and rein in losses.

The PTI government, after coming to power in August last year, introduced a few new consumer slabs under which gas charges more than doubled under every new slab. This is the reason consumers are receiving inflated gas bills.

However, “a plan is now under consideration to either introduce a separate tariff for three months in the winter season or revise the existing slabs in order to provide relief to domestic gas consumers,” an official said. Sources told The Express Tribune that the government had introduced new slabs to generate more revenue and after that consumer bills soared over 100% after slipping into the next slab.

“The government has raised gas prices by more than 100% for the consumers falling in each next category rather than increasing the per unit price of gas,” the official elaborated.

However, the Petroleum Division claimed in the meeting that the impact of revised gas prices on 80% of domestic consumers, which fell in lower slabs, was quite low compared to the consumers covered by higher slabs.

Cabinet members suggested a review of the gas consumption slabs in order to provide some benefit to the consumers.

The government has also constituted an inquiry committee to look into complaints of inflated gas bills for December 2018. The committee has been tasked with finding out the reasons for the high gas bills, date of meter reading, co-relation of the pressure factor, temperature factor and the gas volume consumed.

It will also conduct random verification of meter reading and sticky meter charges. Ferguson and Co is conducting an external audit with reference to the consumers falling in different slabs, gas consumption and charges for the period October-December 2018.