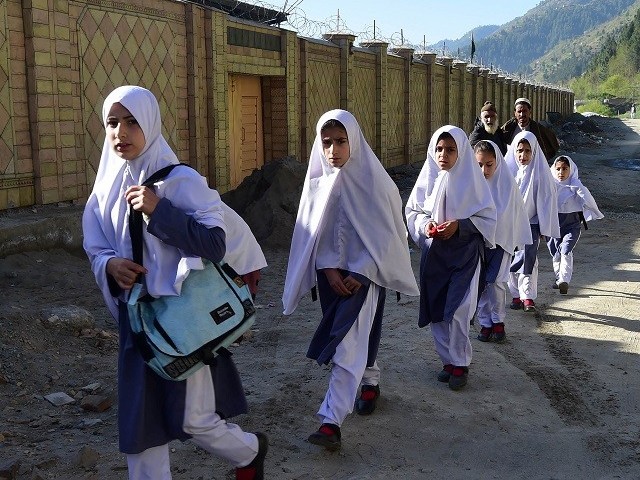 Provincial govt decides to promote primary, secondary students to next grade even if they fail. PHOTO: AFP/FILE

RAWALPINDI: With health and education a declared priority of the government and with Prime Minister Imran Khan a sportsman himself, the Punjab government has decided to make it mandatory to allocate at least two periods every week in primary, middle and secondary schools for ‘health and physical education’.

The decision was taken after directives from PM Imran himself in this regard.

As a result, the timetables of the 52,000 government-run schools in the province have been altered to include periods for “health and physical education”.

The Punjab education ministry has issued a circular to education officers of all 36 districts of the province to immediately implement the directives.

According to the circular, children will be encouraged to take up sports during these periods including cricket, hockey, football, volleyball, table tennis, handball, athletics, gymnastics, cycling, tug of war and basketball among other sports.

In this regard, the heads of all such schools have been directed to provide details regarding sporting facilities at their institutes by March 31.

No one to fail exams this year

In a bid to help lower dropout rates, the Punjab government has decided to promote all students appearing in exams between primary level to Grade VII to the next class.

The decision has been made in light of data which highlighted that a number of students drop out after they fail grades or secure poor results and are not promoted to the next grade. Instead, students who perform poorly will be promoted after reattempting the exam. Further, the students of grade V and VI, who will appear in board examinations, would be promoted to the next class with a star sign if they failed their exams. According to the policy, the fail column will be removed from the report cards of the aforementioned classes.

The government is also considering removing the “fail” box from the performance report cards while drafting the education policy for the year 2020.