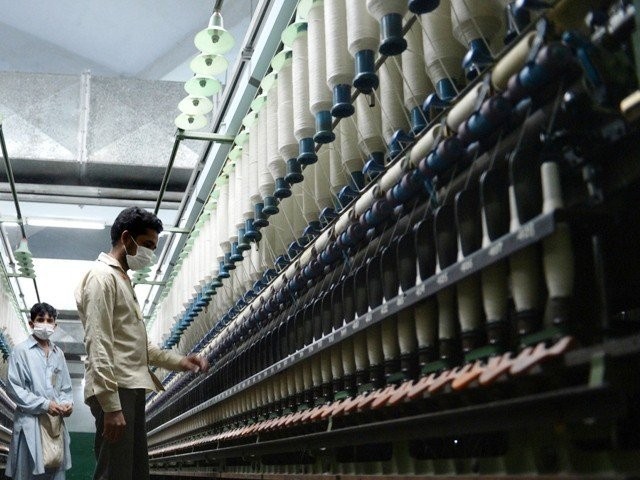 LAHORE: The Pakistan Readymade Garments Manufacturers and Exporters Association (PRGMEA) has said that it is working with several international organisations, including the International Labour Organisation (ILO), to protect rights of garment industry workers.

Briefing media on Wednesday, PRGMEA Chairman Mubashar Naseer Butt highlighted that the association was a member of the International Apparel Federation (The Netherlands), which was the world’s largest apparel forum.

He pointed out that the EU’s GSP Plus scheme had been extended to Pakistan after full compliance with the 27 United Nations conventions, particularly related to human and labour rights, including eight core labour standards of the ILO.

Stressing that Pakistan’s garment industry fully met the core labour standards, he said provincial and federal governments, along with PRGMEA, had undertaken several necessary measures to remove discrepancy with the ILO conventions.

He made it clear that there was no violation of labour laws in Pakistan’s garment industry.