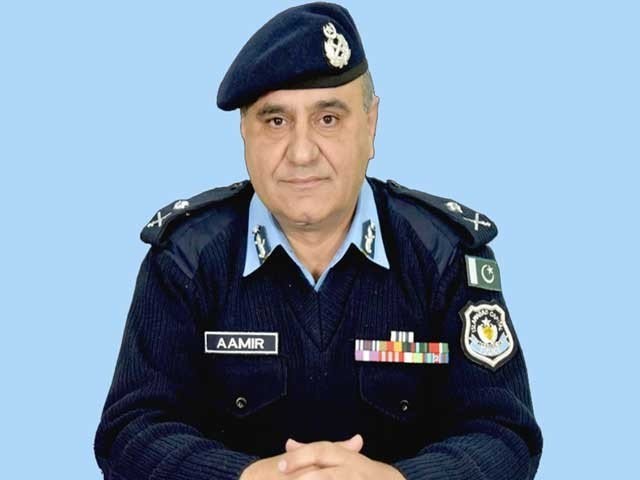 The Islamabad police chief has revealed that some pharmaceutical companies were found involved in the heinous crime of drugs business, Express News reported.

Medicines which are prohibited for sale without prescription were easily available at medical stores, said Inspector General Police (IGP) Amir Zulfiqar Khan while briefing the Senate Standing Committee on National Health on Wednesday.

Some of these medicines deprive the youth of sleep for over 24 hours after intake, he added.

IGP Khan further apprised senators over steps taken by the force with regards to drugs peddling in or outside educational institutions in the federal capital in the past few months. He said over 700 suspects were taken into custody in the last three months.

The committee, headed by Senator Mian Ateeq Sheikh of Muttahida Qaumi Movement-Pakistan (MQM-P), directed the capital police chief to deal with the issue in accordance with the law.

Expressing concerns over quacks and illegal medical clinics freely operating in Islamabad, Senator Sheikh directed the health secretary to form an authority within a month to take action against fake doctors and clinics.

Man dodges security checks, makes it to plane with drugs at Islamabad airport

Maj-Gen Malik said around 5% students were reportedly consuming drugs in the federal capital.

In response to the question about the state minister’s earlier claim that 75% of female students and 45% male students in the federal capital being drugs addicts, he remarked that the increase in the number of students consuming drugs had witnessed only a nominal increase.

No nexus had been traced between the illicit drug trade income and the terrorism either, the ANF DG added.