Guzman, one of the major figure­s in Mexica­n drug wars was roiled the countr­y in 2006
By Reuters
Published: February 12, 2019
Tweet Email 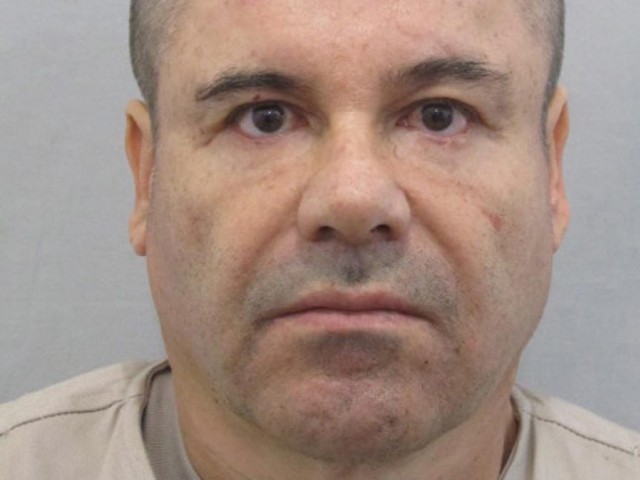 NEW YORK: The world’s most infamous cartel boss Joaquin “El Chapo” Guzman, who rose from poverty in rural Mexico to run a global drug empire and amass billions of dollars, was found guilty in a US court on Tuesday of operating a criminal enterprise.

Guzman, one of the major figures in Mexican drug wars that have roiled the country since 2006, was extradited to the United States for trial in 2017 after he was arrested in Mexico the year before.

Though other high-ranking cartel figures had been extradited previously, Guzman was the first to go to trial instead of pleading guilty.

The trial, which featured testimony from more than 50 witnesses, offered the public an unprecedented look at the inner workings of the Sinaloa Cartel, named for the state in northwestern Mexico where Guzman was born in a poor mountain village.

The legend of Guzman was burnished by two dramatic escapes he made from Mexican prisons and by a “Robin Hood” image he cultivated among Sinaloa’s poor.

US prosecutors said he trafficked tons of cocaine, heroin, marijuana and methamphetamine into the United States over more than two decades, consolidating his power in Mexico through murders and wars with rival cartels.