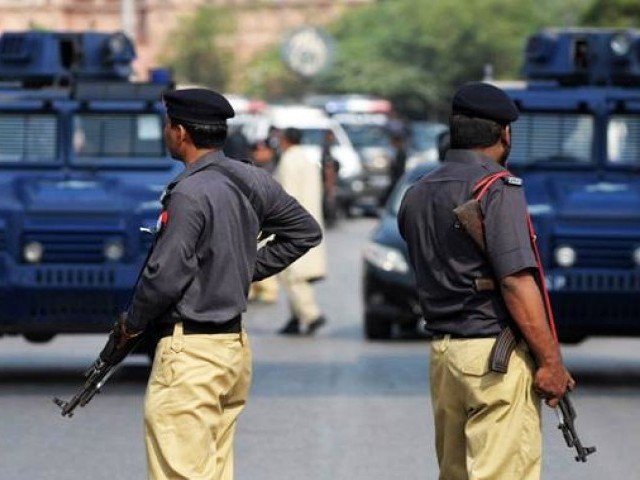 According to the investigation officer, Bona is involved in 41 target killings. PHOTO: FILE

KARACHI: The administrative judge of anti-terrorism courts handed over on Monday a target killer, Sajid alias Bona, to police for a four-day physical remand. The accused, who is said to be affiliated with Muttahida Qaumi Movement – London, was produced before the administrative judge in the Sindh High Court. According to the investigation officer, Bona is involved in 41 target killings. He has confessed to killing police personnel, political party members and public officers.