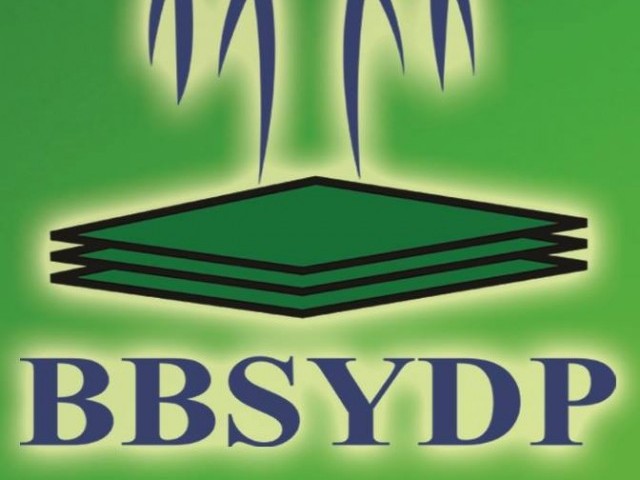 KARACHI: Years of mismanagement and corruption have kept a Sindh government scheme aimed at alleviating youth unemployment from yielding any benefit, The Express Tribune has learnt. However, the Sindh government continues to pour billions of rupees into the programme despite allegations of misappropriation and lack of coordination.

The Pakistan Peoples Party (PPP) government launched the Benazir Bhutto Shaheed Youth Development Programme (BBSYDP) countrywide in 2008 in a bid to impart technical and vocational training to the country’s unemployed youth. After handing over power at the centre to Pakistan Muslim League-Nawaz in 2013, the PPP-led Sindh government continued the programme in the province under the same title while it was discontinued in the rest of the country.

Under the programme, technical and vocational training courses were arranged in collaboration with public and private sector institutes. The courses covered fields as diverse as graphics and web design, fashion design and English language. Training sessions were arranged for teachers, electricians, beauticians and other technicians.

While most of the public sector institutes engaged for this project operate under the Sindh Technical Education and Vocational Training Authority (STEVTA), many of the private sector institutes that took part in the scheme did not have proper laboratories and other necessary facilities for the training programmes they conducted.

Tip of the iceberg

This is only the tip of the issues faced by the BBSYDP, however. The Benazir Bhutto Shaheed Human Resource, Research and Development Board (BBSHRRDP), which was assigned administrative control of the board in April 2013, has been operating without a chairman since February 2017, when its inaugural chairman Air Vice Marshal (retd) Riaz Shaikh retired.

According to the BBSYDP official website, 320,000 of Sindh’s 1.7 million unemployed youth have been groomed in 89 employment sectors. Speaking to The Express Tribune, BBSYDP Provincial Coordinator Najamuddin Sahito said 10 rounds of training have been held under the programme since its launch, and another is currently underway.

However, when asked about the details of candidates who participated in each round and the expenses incurred, Sahito referred The Express Tribune to the BBSYDP Deputy Provincial Coordinator and Programme Officer (Procurement) Khan Muhammad Tunio. Despite repeated phone calls and texts, Tunio was reluctant to provide any more details on the programme.

The unemployment figures provided by BBSYDP were also disputed by renowned economist Dr Qaiser Bengali. According to him, official unemployment figures were estimates at best as there is no proper system to ascertain the actual number of unemployed individuals in the country.

The impact BBSYDP has had on those that attended the training sessions arranged under the programme appears to be questionable as well based on testimonies of some former trainees. At least three former trainees told The Express Tribune they enrolled in BBSYDP courses solely to receive the monthly stipend they were entitled to under the programme and did not regularly attend classes.

Others who were interested in the training sessions were hindered from taking full advantage of it due to mismanagement. One trainee interviewed by The Express Tribune said the designated institute for his course did not hold regular classes.

Another, who was enrolled in the associate degree in education programme at the Dadabhoy Institute of Higher Education (DIHE) during the 2012-13 session, said she and her colleagues have not been issued their certificate till date due to a dispute between the institute and BBSYDP. According to the institute’s management, the certificates were withheld due to an outstanding payment owed by the Sindh government. DIHE Deputy Registrar Muhammad Rashid said the institute will certainly release the certificates once the matter has been resolved. He added, however, that several rounds of meetings with concerned authorities have been fruitless so far.

Along with mismanagement, complaints suggest BBSYDP also suffers from massive corruption. The Sindh Anti-Corruption Establishment has recently initiated a formal inquiry into complaints of misappropriation of funds meant to be disbursed among trainees. An initial inquiry revealed several trainees did not receive their stipends, which range from Rs3,000 to Rs6,000. According to Inquiry Officer Aijaz Ali Kaimkhani, the amount reserved for the stipends appears to have been embezzled. The Anti-Corruption Establishment is currently inviting BBSYDP trainees who did not receive their stipend to record their statements.

Talking to The Express Tribune, Sindh Universities and Boards Department Secretary Muhammad Riazuddin admitted that BBSYDP has so far not been as beneficial as had been hoped. However, he added that the government’s ‘noble’ intent in setting up the programme should be ‘appreciated’.

“It is common in our society to not treat government schemes sincerely,” Riazuddin said. “Sometimes instructors, especially at private institutes, did not conduct training sessions properly. At other places, trainees displayed a non-serious attitude because they were more concerned about their stipends,” he complained.

When asked about the inquiry into alleged misappropriation of funds meant for trainee stipends, Riazuddin said there had been an issue which has since been resolved. He questioned the need for continuing with the inquiry.