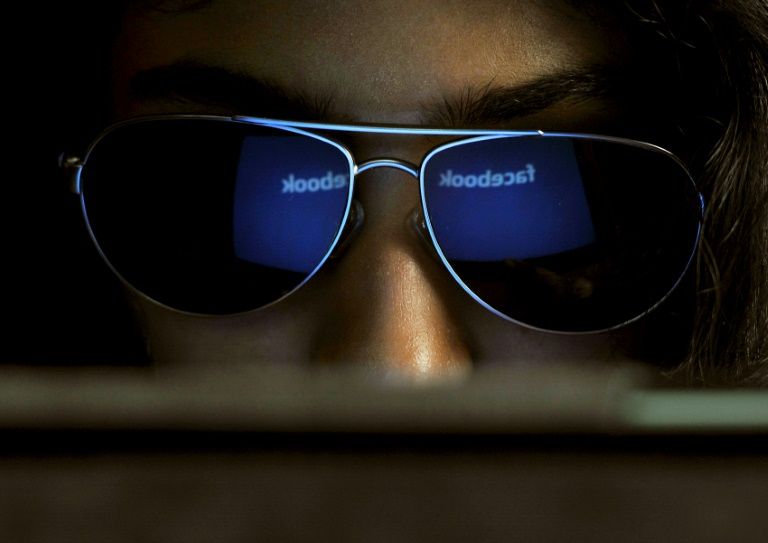 NEW DELHI: Facebook India said on Thursday it will run disclaimers on political ads and publish details of sponsors to bring transparency in political advertising ahead of a general election due by May.

Facebook has nearly 300 million users in India and political parties in recent years have embraced social media to reach out to the country’s burgeoning smartphone equipped population.

The social media giant said users would see “published by” or “paid for by” disclaimers on political ads in a bid to end anonymity of advertisers and bring transparency in electoral campaigns.

“This will give people more information about who’s responsible for the ads they see,” Facebook said in a statement.

The new policy starting this month will also apply to political campaigns run on Instagram, another popular app owned by the US-based tech giant.

Facebook will also display the primary country location of political pages running these adverts to ensure that genuine campaigns are run on its platforms.

Users will also be able to access a searchable library to find political advertisements, including the impressions and background of people who viewed the posts.

Online companies have come under criticism globally for allowing campaigns run by vested and anonymous groups to influence voters, particularly in the aftermath of an advertisement scandal during the 2016 US presidential election.

The Indian government had recently warned social media platforms over any attempt to undermine electoral processes.

Hundreds of millions of Indians will vote in a multi-phased general election due by May that is likely to be preceded by a bitter campaign between Prime Minister Narendra Modi’s Hindu nationalist Bharatiya Janata Party (BJP) and the opposition Congress led by Rahul Gandhi.

Modi and Gandhi have millions of followers on social media and their parties have boosted their online presence to woo voters.

Industry estimates say political parties are expected to spend 30 billion rupees ($420 million) during the 2019 election, nearly double the amount put into the 2014 campaign.

Apple to contribute to teen’s education for spotting FaceTime bug